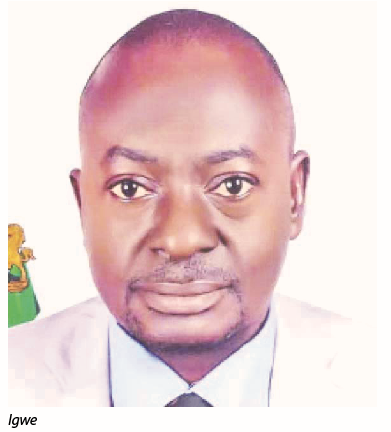 Depression or major depressive disorder is one of the severe mental disorders characterised by three core symptoms of low mood or sad feelings, loss of interest in activities previously enjoyed and getting tired easily.

The medical director, Federal Neuropsychiatric Hospital Enugu, Dr Monday Igwe, identified other symptoms as changes in appetite (low or high), changes in sleep (poor or excessive), changes in weight (loss or gain), difficulty concentrating (what many patients report as memory lapses) and feelings of guilt or blaming self unnecessarily.

He said feelings of inferiority, worthlessness, hopelessness and pessimistic of view of self, the future and the society as well as recurrent thoughts of harming self and suicidal attempts are also symptoms of depression.

Quoting the World health organisation (WHO), Igwe said one million suicides occur annually, adding that  90 per cent of the cases are related to depressive disorder. “This means that ONE suicide death occur every 40 seconds worldwide.  The age group at maximal risk is 15-45 years,” said Igwe.

On managing depression, Igwe said “I suggest that if you feel this way, you should see your doctor, preferably a psychiatrist or a family physician for further evaluation and treatment.

“However, for completeness treatment, it is usually a combination of medications and psychological treatment.”

He said WHO described mental health in a positive sense as a state of well-being in which an individual realises his/her own abilities, copes with the normal stresses of life, works productively and fruitfully, and makes a contribution to his/her community.

He told LEADERSHIP that mental health promotion strategies cuts across the life cycle, from conception to dignified death, while highlighting some of the ways to promote good mental health to include good obstetric and early childhood care, increased social connectedness which builds social capital and diminish social isolation and exclusion, reduce violence and discrimination, increased economic participation and good parenting etc.