Why We Are Not Bothered About Defectors – Rivers APC 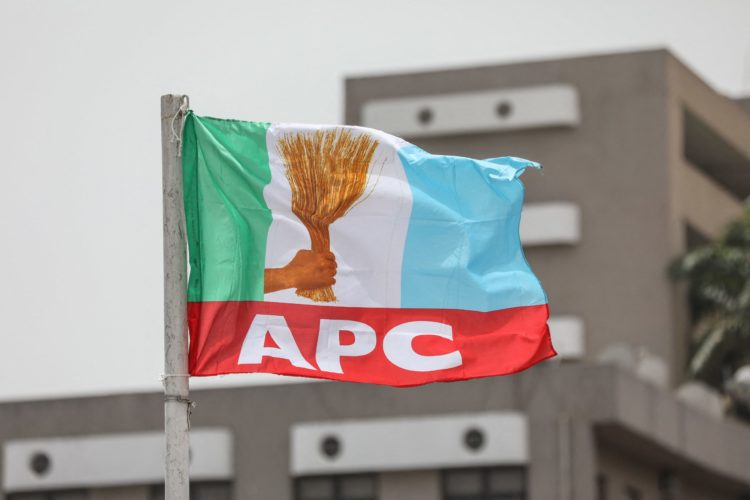 All Progressives Congress (APC) in Rivers State, has declared that it was not bothered about its members who left the party for other political parties, because it believes that the 2023 general election is not for strong men.

Acting publicity secretary of APC in the state, Darlington Nwauju, disclosed this yesterday in Port Harcourt, when he led some members of the party on a courtesy visit to the executive committee of the Correspondents’ Chapel of the Nigeria Union of Journalists (NUJ) Rivers State Council.

He said, “For this I am at home talking with the executive. I have come to do something that I think is unusual. Our political actors talk to the press when they are pressed. I decided to talk to those who are on ground. Our party is grounded across Rivers State.

“A lot of the persons in APC have retained their membership because of our leader, Rt. Hon. Chibuike Rotimi Amaechi. Across the 319 wards in Rivers State, APC is rooted. If you observed most members who left APC left alone not with their supporters.
“There are persons who are into party politics for the bragging right. There are some others who are into party politics to further enhance their family welfare and there is a category of people who are into politics to effect changes in the society, to touch lives of the people.”
Nwauju expressed the hope that the APC will conveniently win the 2023 governorship election in Rivers State, as well as the presidential election in the country.
He said, “For us, we believe that politics should not be about the other two category of people. For us and our leader, Rt. Hon. Chibuike Rotimi Amaechi, we believe that the people are people through other people.
“He has become a rallying point; he has become a national figure. We believe that with Amaechi as our leader, we will form the next Rivers State government. In terms of competence, we think that Tonye Cole should not have rivals in Rivers State.”
Responding, the chairman of the Correspondents’ Chapel of the NUJ, Amaechi Okonkwo, assured the APC that the chapel will work with them in the area of publicity as it is the right of every political party to be heard.
Okonkwo said, “We desire that the political space in Rivers State be made open and not one-man affairs. You visit is very significant because some of the resignations and decamping, we have not gotten any assurance that it will not affect the party in 2023.
“It will really be gladdening to us to know that a political party like APC is strong enough to participate in 2023 election. We will give you fair hearing in line with journalism ethics but we want you to keep your doors open to journalists. You have the right to be heard and we will guarantee you that right.”