Why You Should Vaccinate Your Child Against Rotavirus – Shuaib 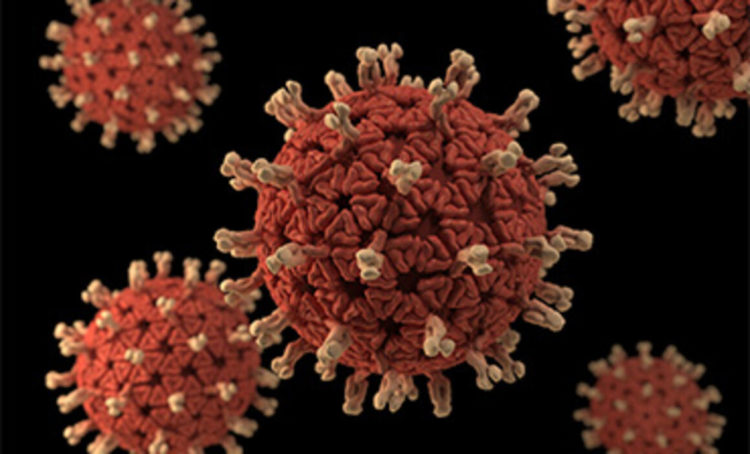 Rotavirus is one of the leading causes of diarrhoea disease in the world and is responsible for over 40 per cent of diarrhoea in children.

It is the most frequent cause of severe diarrhoea, accounting for about 215,000 of the global 525,000 under-five mortality attributed to diarrheal diseases each year.

Nigeria has the second highest number of deaths from rotavirus, accounting for 14 percent of all childhood rotavirus deaths worldwide. Annually, bout 50,000 deaths occur in children under five years in Nigeria as a result of rotavirus infection.

In an effort to avert these deaths, the federal government has introduced rotavirus vaccine into routine immunisation in the country.
Executive director of the National Primary Healthcare Development Agency (NPHCDA), Dr. Faisal Shuaib, said the introduction of rotavirus vaccine is a big investment due to its substantial economic impact and number of lives that the country is going to save from the introduction.
“It is projected that while reducing the associated morbidity and mortality from the rotavirus infections, the rotavirus vaccine introduction has the potential to avert over 110,000 deaths over a 10-year period,” he said.
The ED explained that the vaccine is going to be given orally and will be administered concurrently with the existing Routine Immunization (RI) vaccines at 6weeks, 10weeks and 14weeks respectively. The vaccine will be integrated with other diarrheal preventive strategies, such as exclusive breastfeeding in the first six months of life, Vitamin A supplement, handwashing, sanitation, and other key household practices.
He, therefore, urge parents and caregivers to take their eligible children to the nearest Primary Health Care Center for Rotavirus vaccine and other routine vaccines that are in the system until their children are fully vaccinated.
Rotavirus vaccine is free, safe and effective at preventing diarrheal disease caused by the Rotavirus.

How To Improve Pregnancy Outcomes