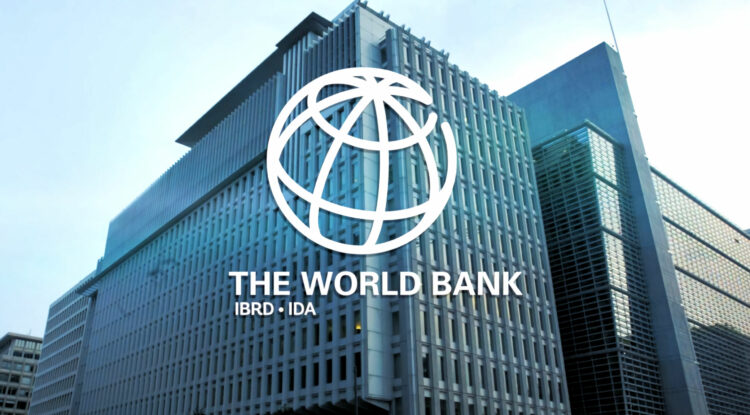 The World Bank has adjusted the poverty line from $1.90 to $2.15 (about N940 at N437/$) per person per day, saying the world is unlikely to meet the goal of ending extreme poverty by 2030 as nearly 719 million people live below the global poverty lines.

The Bank’s latest Poverty and Shared Prosperity Report estimates that the pandemic pushed about 70 million people into extreme poverty in 2020, the largest one-year increase since global poverty monitoring began in 1990. As a result, an estimated 719 million people subsisted on less than $2.15 a day by the end of 2020. The report notes that Sub-Saharan Africa now accounts for 60 per cent of all people in extreme poverty, 389 million, more than any other region. The region’s poverty rate is about 35 per cent, the world’s highest.

Malpass whilst noting that Covid-19 dealt the biggest setback to global poverty-reduction efforts since 1990 and the war in Ukraine threatens to make matters worse, said “of concern to our mission is the rise in extreme poverty and decline of shared prosperity brought by inflation, currency depreciations, and broader overlapping crises facing development.

“It means a grim outlook for billions of people globally. Adjustments of macroeconomic policies are needed to improve the allocation of global capital, foster currency stability, reduce inflation, and restart growth in median income.

To achieve the 2030 poverty goal, the report states that each country in Sub Saharan Africa would need to achieve per-capita GDP growth of nine per cent per year for the remainder of this decade. Growth for the region had been  revised downward to 3.3 per cent with Nigeria’s economy expected to achieve a four percent growth by the end of this year.