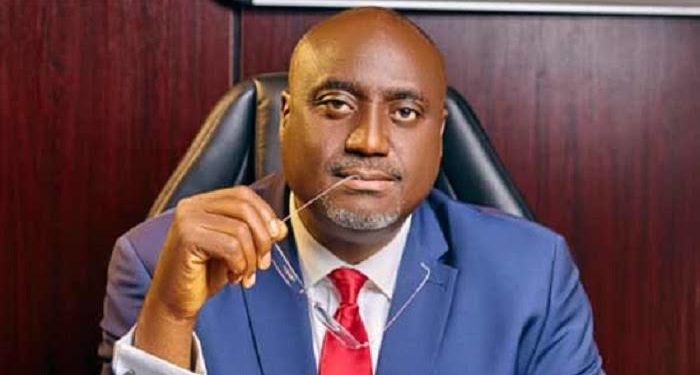 Maikyau emerged during NBA elections held from 12.00.a.m. on Saturday to 11.59 p.m. of same day. He polled a total of 22,342 votes to defeat two other contenders, Messrs Joe-Kyari Gadzama (SAN), chairman of the NBA Securities Agencies Relations Committee; and Jonathan Taidi, a former general secretary of the NBA.

According to the chairman of the NBA Electoral Committee, Mr Ayodele Akintunde (SAN), who announced the results at a hybrid press briefing yesterday, the total number of people on final voter register stood at 59,392 while about 3,000 were disenfranchised due to inability to verify their data.

“A total of 59,392 records were received as people on final voter register, and we were able to upload 59,388 records with four records being invalid contact information.

He said that Maikyau polled 22,342 votes representing 64.6 per cent of votes cast for the office of the president, while Gadzama polled 10,842 votes and Taidi polled 1,380.

Food Security: Ortom Seeks US, Others’ Help For Nigerian Farmers

Food Security: Ortom Seeks US, Others' Help For Nigerian Farmers