by Hussaini Jirgi
in Cover Stories
0 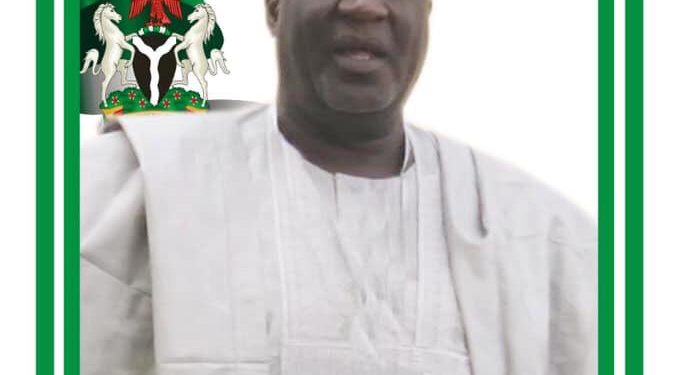 A statement signed by his press secretary, Hussaini Mai Suleh, in Damaturu said the seven-year-old boy who was a namesake to Governor Mai Mala Buni died in a crash along Maiduguri-Kano road.

He said the boy had been buried according to Islamic rites at the palace of the Mai of Fune in Damagum town in Fune local government area.
Reacting, the deputy governor said; “I will forever remember him as somebody close to me.’’

Top government officials and other personalities were at the residence of the deputy governor to sympathise with the family over the death.