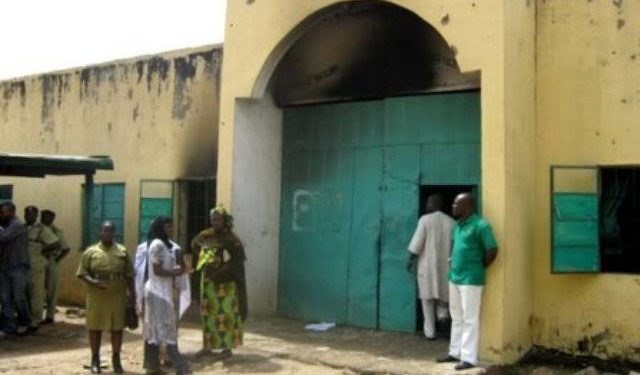 Some youths under the aegis of the National Youth Forum, NYF, have charged the elites to exercise caution while commenting on the security challenges in the country.

The president of NYF, Tanko Gambo and secretary, Jamiu Adigun made the call in a press release in reaction to a video by a former minister where he said the military high command has failed to proffer solution to the crisis.

He also said the military was part of a conspiracy to truncate the country’s democracy.

The former minister further stated that the military ignored an earlier warning on the Kuje prison attack.

NYF commended the former minister for his concern over the situation, saying it reflects the current mood of the nation.

The NYF said: “We as youths and students are concerned with what is happening in our dear country. Not here to defend anyone, we have studied the situation, and feel caution and faith is needed to see us through these trying times.

“Sincerely, like what our senior brother, the former minister said, the situation is bad, but it is not hopeless.

“We are sure that for some obvious reasons, the military will not come out publicly and say what they are doing to stem the security challenges, but that doesn’t mean they have failed or not doing anything about it.

“Just this week, we read that troops of Operation HADIN KAI neutralized some terrorists at Gamage in Borno State. We believe  several efforts are being made to restore peace and stability in the country.

“On several occasions, president Muhammadu Buhari, a retired general, who has seen it all in terms of war, has acknowledged the efforts of the Armed Forces, especially successes coming out from the new found synergy in the AFN been marshalled by the Chief of Defence Staff, General Leo Irabor.”