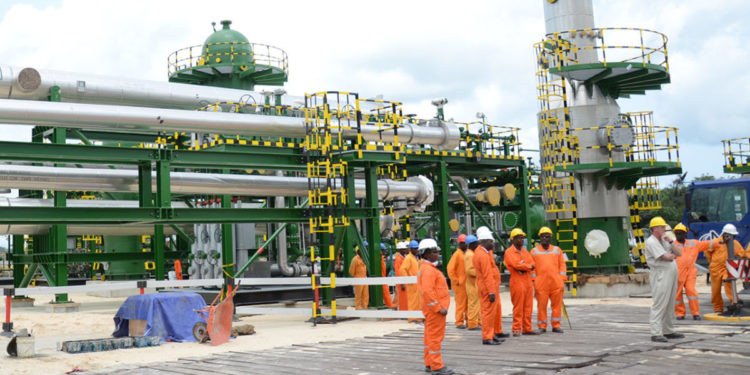 Zenon Petroleum and Gas Limited yesterday said it never published the particulars of its suit against Prudent Energy & Services Limited (PESL) in adherence with the rules of the court.

In a statement, it said that like all others in the public, it read the story of the petition it filed at the Federal High Court Lagos in Suit No. FHC/L/CP/1450/2022 to wind-up Prudent Energy and Services Limited and the subsequent press release by Prudent Energy yesterday.

Earlier, the management of Prudent Energy had debunked the news in the media over the wind up proceedings initiated against it by Zenon over its inability to pay $6 million debt owed the oil company.

The company had added that the subject of Zenon’s winding-up petition and its entitlement to any sum from PESL was being contested through a High Court suit commenced by the company to prevent Zenon from enforcing the corporate guarantee until the arbitral award had been delivered.

It noted that the advertisement, in the form of media publications, of the winding-up petition commenced by Zenon against PESL, when no court had authorised the advertisement of such petition, was illegal and prejudicial.
But Zenon stated that the petition is a matter before the Federal High Court and is not to be publicised by the rules of court by either Zenon or Prudent Energy, saying it will

not engage Prudent Energy in any exchange on the pages of the newspapers.
“It is left to the High Court or the arbitral tribunal to determine whether the deferred payment was to meet contingent payment or otherwise as asserted by Prudent Energy.
“Zenon did not advertise the winding up petition or publish the petition. As a matter of fact, Zenon’s application to advertise the winding – up petition is yet to be heard by the Federal High Court,” it stated.
Zenon added that Prudent Energy had admitted owing the firm and had in fact paid the first instalment of the debt during the arbitration Prudent Energy referred to in its public notice.
“The High Court action referred to paragraph vi of the public notice is being vigorously contested by Zenon; and the subject matter of the winding-up petition is not before any arbitration panel but before the Federal High Court which is the court constitutionally empowered to wind up companies unable to pay their debts,” it said.
Accordingly, Zenon advised all stakeholders and the general public to disregard the press release issued by Prudent Energy on the matter.