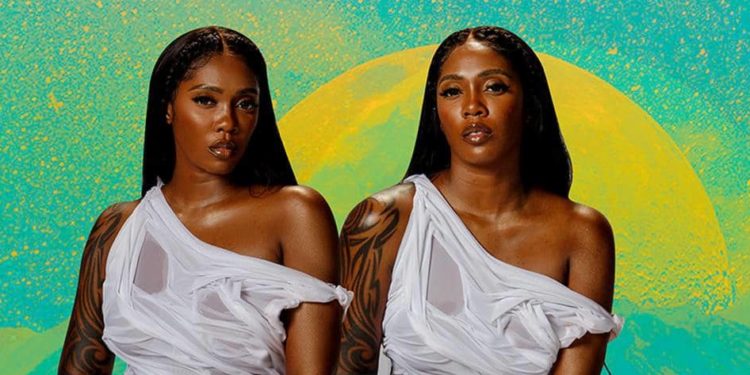 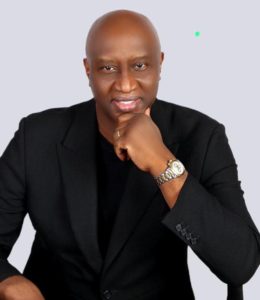 The feat will be achieved in collaboration with UMG Africa, Kiswe and Nigerian streaming innovator, AMDM Africa.

Tiwa has decided African youths can watch her live from London, via Airtel TV, without paying the normal 5 US Dollar charge patrons outside Africa are required to pay, by simply downloading the Airtel TV App.

When asked why she removed the subscription charge for African youths, Tiwa Savage said; “I empathise with the cost of living struggle that African youths are facing every day to make ends meet. If I can bring youths some joy for a few hours and remove the subscription fee for at least one of my shows, then let it be my way of giving back to my fans who have elevated my career to where I am now.”

Tiwa Savage is the first female African Afro-beats artist in history to headline at the world famous O2 Brixton Academy in London.

Dr. Adrian Ogun, CEO of AMDM Africa, who championed the concept of a subsidised mobile phone ‘cloud’ stream, said it was to enable African youths to watch international performances of Afro-beat stars.

Ogun added, “What Tiwa Savage and her manager, Vannessa Amadi-Ogbonna, UMG Africa and Airtel TV are doing to bring succour to youths across the African continent is laudable, as an example of ‘servant leadership’. I hope other leading Afro-beat and sporting stars will work with us at AMDM Africa to democratise, for African youths, access to the performances of African international entertainment heroes, as we harness the power of the internet to lower financial barriers to participation.

“The CEOs of Airtel and UMG Africa, Segun Ogunsanya and Sipho Dlamini, respectively should also be commended for their exemplary support of Tiwa Savage’s vision for the inclusion of African youth in the viewership of international live performances,” said Dr. Ogun

LEADERSHIP reports that Tiwa Savage is arguably the most followed Nigerian female artist on social media.