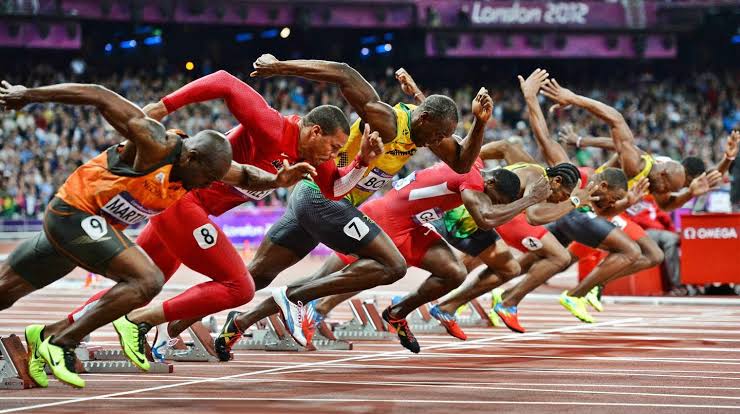 The race is being organised in fulfilment of the road map of the Tonobok Okowa-led board of the AFN to develop athletics across the six-geo-political zones of Nigeria.

‘You know cross country running is a sport in which teams and individuals run on open-air courses over natural terrain such as dirt or grass.

‘This way our athletes will be building enormous strength as the hills and mud develop power and resilience in their calves, hamstrings, and quads,’ said Gadzama who is also the first vice president of the AFN.

‘Most of the world class long distance runners prepare for their season by running in cross country races. Kenya has held many races already since December and the World Cross Country Championships is holding next month in Australia,’ Gadzama added and believes the AFN is going in the right direction with its developmental plans for distance runners.

The AFN says registration of athletes will be done at the Jalingo Township Stadium.

‘Prize monies will be given to top ten (10) finishers in the senior male and senior female categories,’ read the invitation letter sent by the AFN to all athletics associations secretaries/coaches/managers military/paramilitary and Clubs.