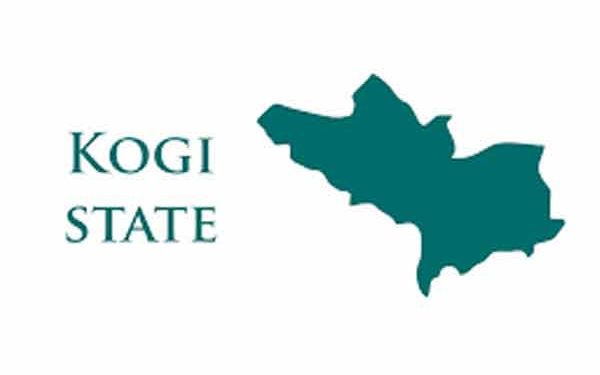 Properties worth millions of Naira were reportedly razed during renewed fighting between the people of Bassa and Igburra in Bassa local government area in East senatorial district of Kogi State.

No fewer than 20 houses were reported to have been destroyed in the renewed crisis. Bassa local government area had for long been a theatre of crisis but was witnessing peace in the last two years due to the security intervention of Governor Yahaya Bello‘s administration.

According to a source, the renewed crisis erupted on Monday, May 30, when two Bassas were allegedly killed on a farm at Uga-Cheure close to the local government headquarters, Oguma and Korumu near Udogbo in Bassa local government area.

It was further gathered that due to past hostilities between the Igburra Mozum and Bassa in the area, the latter were said to have believed that it was Igburra Mozum people who carried out the killings even though the perpetrators were not apprehended at the scene of the crime.

In spite of this misgivings, the Bassa were said to have reported the incident to the divisional police post at Oguma and remained calm.
While the dust over the killings was yet to settle, two Bassa indigenes were alleged to have been killed at a farm in Sheria and Korumu near Odugbo respectively last Thursday. The attackers were also not identified.

Last Friday, according to the source, Udogbo town was attacked by unknown gunmen who burnt houses and killed some residents.
Also, in the early hours of Saturday, another crisis erupted at Udogbo with burning of houses by the gunmen.

In a community in Bassa, Mr Keke Kaku, who spoke with newsmen, said the police and the soldiers stationed at Oguma swung into action to quell the crisis of both Monday May 30 and Thursday June 2, 2022.
“By Saturday morning both the police and a detachment of soldiers moved to Udogbo town to repel the invading gunmen,” he said

He confirmed that since the crisis erupted on Monday six of their people have been killed by the invading gun men.

Another source which claimed anonymity however said not less than eighteen persons have lost their lives from both the Igburra and the Bassa with properties worth millions of naira burnt to ashes in Udogbo town.

Meanwhile, the Kogi State Police Command said normalcy has returned to the troubled Igburra and Bassa communities in Bassa LGA.

The police spokesperson, Williams Aya, made the disclosure with newsmen on Saturday noting that a deployment of soldiers and the police had been sent to the area. He, however, denied any casualty following the renewed attack.

Also, a member representing the Bassa State constituency at the Kogi State House of Assembly, Rammy Daniya, has called on the people of Bassa local government area to maintain peace.

He also called on the security agents to leave no stone unturned in arresting the perpetrators of the dastardly act.

He reaffirmed the zero tolerance of any form of criminality of the administration Governor Yahaya Bello.