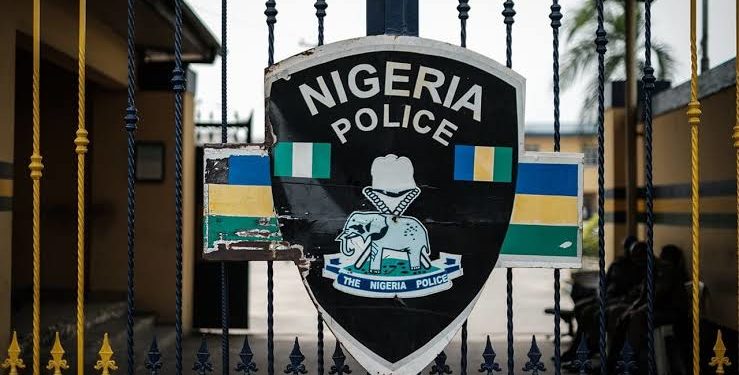 No fewer than 20 passengers have been arrested by a combined team of Nigerian Railway Police and Lagos State Police Command in the last two months for climbing the roof top of the Lagos Mass Transit Trains.

The Lagos district manager of Nigerian Railway Corporation, Augustine Arisa, who revealed this in Lagos while fielding questions from journalists said that after profiling of the culprits some were released after paying fine while others were prosecuted and sent to jail.

He pointed out that the irony of it all is that some of the miscreants reputed for climbing roof top of coaches obtain tickets and are armed with dangerous weapons used in perpetuating nefarious activities.

Arisa pointed out that apart from carrying out periodic raids which resulted in arrest and prosecution of 20 passengers, the management has directed that the mass transit train should no longer stop and pick passengers at Oshodi railway station where passengers are reputed for climbing the roof top of coaches.

“Since we decided that the mass transit train after departure from Iddo and stop over at Ebute-Metta and Ebute-Metta Junction should not stop at Mushin and Oshodi, the practice of climbing the roof top of coaches has since been reduced”, he said.

Concerning plans by Lagos State government to commence passenger train service from Oyingbo to Agbado in the last quarter of this year and what management is doing to ensure that service of Nigerian Railway Corporation compete favourably, the district manager said the corporation has commenced refurbishing of coaches and locomotive engines in the corporation’s fleet.

He disclosed that already six coaches had been refurbished at Iddo and Loco workshops while a locomotive engine with No.2215 had been rehabilitated to make the service more attractive.