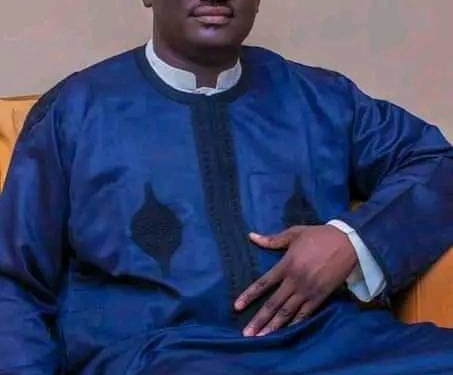 The North-East Zonal Treasurer of the People’s Democratic Party (PDP), Hon. Galadima Abba Itas, has resigned as a member of the party in Bauchi State.

In a letter of resignation dated Tuesday, July 12, 2022 and addressed to the PDP ward chairman in Itas, Itas-Gadau local overnment area of the State, he said his resignation followed wide consultations with his teeming supporters, political associates and as result of unfair and unjust treatment allegedly meted on the Rivers State governor, Nyesom Wike, during and after the PDP special national convention, where the party’s 2023 presidential standard bearer emerged.

LEADERSHIP reports that Governor Wike was a presidential aspirant of the PDP and runner-up in the primary election, losing to the party’s presidential candidate for the 2023 elections, Atiku Abubakar.

“Equally, the unorthodox selection of His Excellency Governor Ifeanyi Okowa as running mate to the presidential candidate contradicts my political principles and ideologies hence further consolidated my resignation decision,” he added.

He further explained that as a critical stakeholder, the “unjust and unfair” treatment of founding members of the party posed a great threat to the collective political interest of leaders and others like him, thereby necessitating his resignation in protest to the ways things are unfolding in the opposition party.

Abba added that, “the present situation in the party does not inspire confidence that the party is ready to regain power in 2023.”

Between President Macron And Africa

Between President Macron And Africa