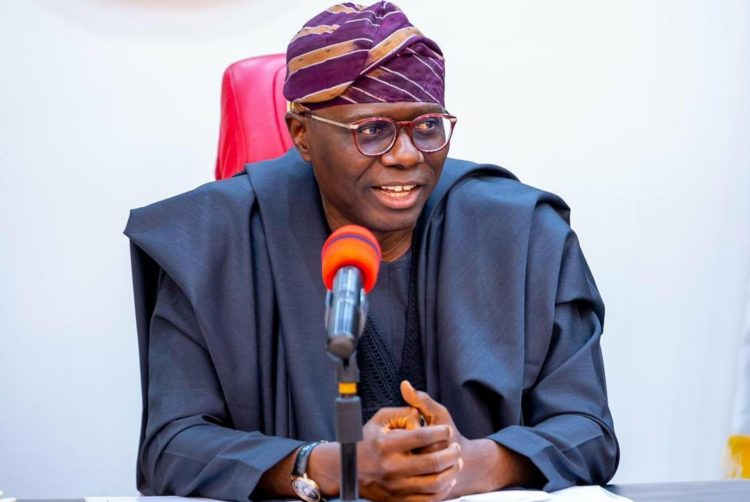 Lagos State Governor Babajide Sanwo-Olu on Saturday charged the nation’s electorate to focus on issue based campaigns and refrain from the politics of division and bitterness as the campaigns for 2023 general elections commenced.

Governor Sanwo-Olu who stated this at a Parade organised by the State’s Ministry of Home Affairs to commemorate the 62nd National Independence Day celebration of the Federal Republic of Nigeria at the Mobolaji Johnson Arena, Onikan, Lagos also urged Nigerians to respect divergent opinions as the beauty of democracy lies in the fact that everyone would not all share the same ideological and political views.

The governor commended the citizens for being resolute in their commitment to the project in spite of many challenges facing the country, while restating that his administration THEMES agenda for a greater Lagos is on course.

He said: “And as the 2023 general elections approach, I enjoin everyone to focus on issues and refrain from the politics of division and bitterness. We must respect divergent opinions and respect the fact that the beauty of democracy lies in the fact that we will not all share the same ideological and political views. What we want, and what is not negotiable, is a better country.

“In closing, I wish to pay tribute to all of our heroes, past and present, those who have laboured and sacrificed, over the decades, and all who continue to labour and sacrifice today, to guarantee freedoms for all of us.

“62 years ago, it was freedom from colonial rule, which we are celebrating; today the striving is to attain freedom from terrorism, poverty, the disastrous impact of climate change, and from moral decline.

“More than ever before, we owe it a duty to the younger generations to collectively develop lasting solution to our challenges.’’