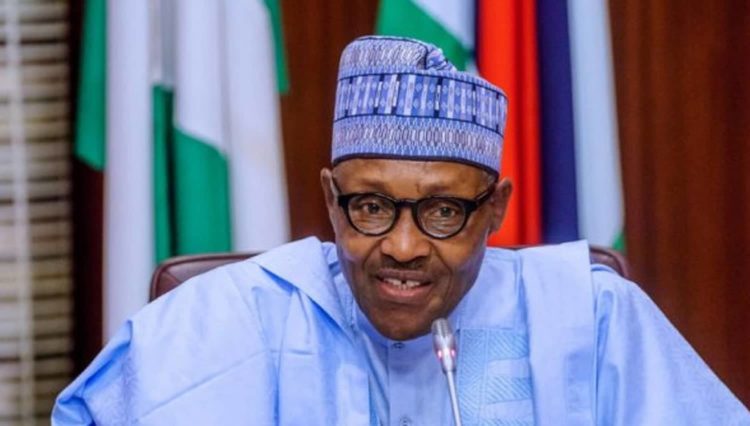 Peter made the commendation during a high-level policy dialogue tagged, “2023 General Elections: Insecurity As A Threat To Constitutional Succession,” organised by CLEEN Foundation on Tuesday in Abuja.

In his opening remarks, the CLEEN Foundation boss said Nigerian elections in the past have been charaterised with violence ranging from ballot box snatching, rigging, vote buying and even outright killing by political thugs.

He noted that, similarly, building up of 2023 general elections in Nigeria has been greeted with alarming insecurity like banditry, kidnapping, proliferation of small arms and light weapons in some parts of the country.

The ED, however, commended President Buhari for assenting to the Electoral Bill, which allows for use of technical devices and electronic transmission of results by the Independent National Electoral Commission (INEC) which have aided free, fair and violence-free elections in some states recently.

The chairman of the occasion held at Nigeria. Army Resource Center in Asokoro, Professor Etannibi Alemika also, in his remarks, said that in the build up of 2023 general elections, there were threats of banditry and terrorism in the Northern Nigeria, Indigenous People of Biafra (IPOB) in South East, Yoruba Nation agitations in the South West and militant groups in the South South.

The Criminology expert suggested that security challenges can be mitigated by strategic intelligence gathering, tactical and operational plan while also recommending inter-agency collaboration among security agencies.

Alemika advised that early mobilisation of funds for training and deployment of security personnel must be taken seriously. He also advised that inflammatory statements must be checked.

The Chief of Army Staff, Inspector General of Police, Director General of Department of State Services (DSS), were all represented in the programm and in their separate remarks, assured Nigerians of free and fair and violence-free elections in 2023 disclosing that all security threats in the country are being under checked and controlled.