by Muhammad Zingina
in Politics
0 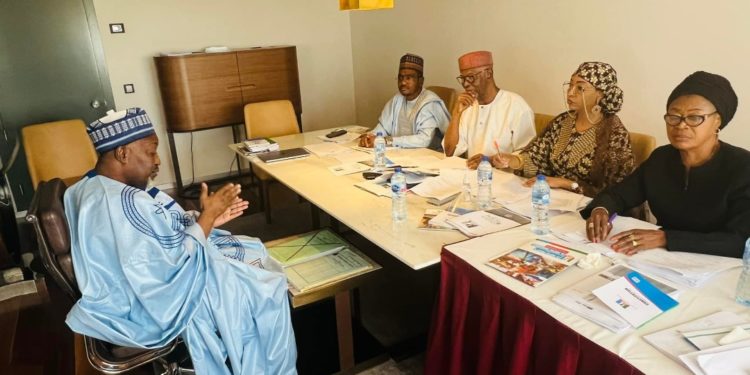 Ahead of the ruling party’s special convention, the governor of Jigawa State and All Progressives Congress (APC) presidential aspirant, Alhaji Muhammad Badaru Abubakar, has been screened by the party’s presidential screening committee.

The screening exercise, which is ongoing, include verification of aspirant’s membership status, financial status, academic credentials, and other requirements for a presidential candidate as spelt out in the 199 constitution as amended.

Governor Badaru’s screening has put to rest speculations that he has stepped down for another presidential aspirant on the platform of the party.

A statement by the senior special assistant to the Jigawa Governor on New Media, Auwal Sankara, immediately after thr screening exercise, said his principal was among the “28 APC Presidential Aspirants and we are hopeful he will clinch the party ticket due to the massive support he is garnering from party faithfuls, supporters and relevant stakeholders in the country.”