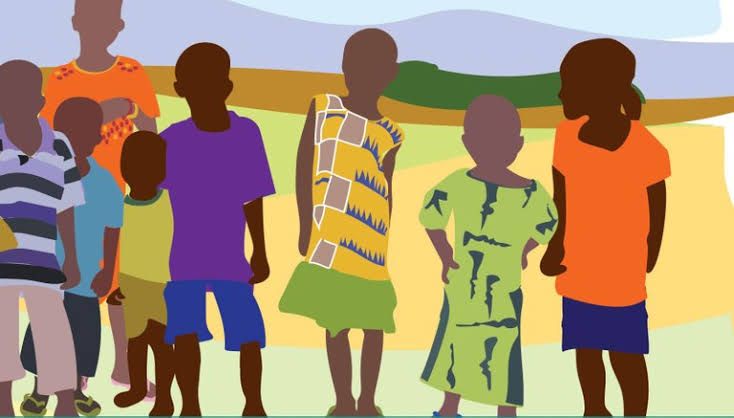 It is estimated that Nigeria now has about 20 million out-of-school children, if the latest global data on the subject by the United Nations Educational, Scientific and Cultural Organisation (UNESCO) is anything to go by. The number, it is pertinent to point out, constitutes 10 per cent of the country’s 200 million population and should not be ignored.

It is an inexorable fact that the country has a surfeit of policy measures and laws that can, on paper, ensure that no child is left behind in the education programme. Yet, the number of those children who are denied access to education for no fault of theirs, keeps swelling each year. For a long time, the number of out-of-school children in Nigeria has remained between 10.5 and 13.5 million.

Still, this latest UNESCO report comes to many as a contradiction given the fact that in most states of the federation, there is, as a policy, free and compulsory primary and junior secondary education that supposedly caters for children aged five to 14 years. It is not difficult to conjecture that either the policy is non-existent or it is not effectively and efficiently implemented.

Whichever is the case, the Universal Basic Education Act 2004, as a legal framework provides for compulsory, free and universal basic education for all children of primary and junior secondary school age in the country. There is also the Child Rights Act, which reinforces this as a basic human right by prescribing schooling up to junior secondary school.

With this in mind, it becomes necessary to try to find out how this outrageous figure of out- of- school children came about especially its implication for the security of the child and by extension, the nation. It is worrisome, in our opinion, that 20 million-out-of-school children in Nigeria might culminate into another recruiting pool for Boko Haram and their co-mischief makers if the children are not sought out and put back in school.

A lot of factors are responsible for this alarming number of out-of-school children. One of them is the neglect of public schools by government at all levels. They are mostly in deplorable state that no qualitative learning can take place in such environment. And the private schools are way out of the reach of the average Nigerians. They simply can’t afford it!

Again, a simple walk to school can be extremely unsafe or intimidating for some children. Many parents are reluctant to send their children, particularly girls, to school to forestall their being harassed, exploited or sexually abused. Many children in remote communities also have to make the most unimaginable and dangerous journeys every day to access education.

Some trek into the mountains for miles or cross broken bridges to be at school on time. For children living in rural or poverty-ridden areas, there is no quick solution and often it is easier to quit school. Again, with insecurity and kidnapping of school children, most parents, especially in the North, are not disposed to sending their wards to school.

It is sad, in our opinion, that both the federal and state governments seem not to be bothered about the growing number of out-of-school children, especially in the North when it is obvious that the streets are known for breeding all forms of miscreants and other social misfits who constitute the real threat to society.

It is trite to point out that the greatest resource any nation has is the human resource. From available statistics, the nation has a population of about 216 million. Unfortunately, 20 million children out of this figure are already disadvantaged due to lack of access to education.

In our considered opinion, there is no way the affected children can effectively be part of nation building because they have not had the opportunity to develop their innate capacity to the extent that they can be useful to themselves, to their families or community let alone their nation.

Nigeria might have missed it when the whole world was talking of free education and education for all; and the government paid lip-service to these noble ideals. But all hope, in our view, is not lost.

The government can begin to get its priority right by taking these 20 million out-of-school children back to school. If we do not get them back to school, we are breeding a deadlier crisis than Boko Haram.

The federal government, in collaboration with the states, can work out modalities to get these children in school at least for six years. The governors, especially, need to bring a change in leadership paradigm by switching over to educational strategy capable of making successful decisions in the area of education.

The best place to start from should be a deliberate effort to drastically reduce the number of out-of-school children. However, we acknowledge that education is not the responsibility of government alone. The private sector has a key role to play, so also are parents, religious leaders and the community. Together, we can tame this monster before it develops and becomes unmanageable.