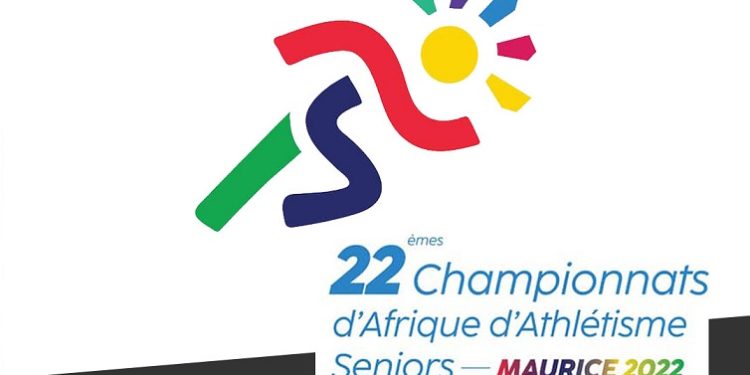 The two athletes ran new personal season’s best in all conditions and new personal best respectively in their bid but both came agonisingly close to even get to the podium. Ekevwo ran 10.03s in the men’s race but ended up in fourth place thereby extending Nigeria’s wait for the blue ribband event’s crown beyond 12 years after Olusoji Fasuba won in 2008 in Addis Ababa, Ethiopia.

Nigeria has also not made any podium appearance in the event since the duo of Mark Jelks and Monzavous Edward won silver and bronze medals respectively eight years ago in Marrakech, Morocco.

Reigning African record holder in the event, Kenya’s Ferdinand Omanyala and defending champion, Akani Simbine of South Africa both ran a wind-aided 9.93s but the former was crowned Africa’s speed king to become the second Kenyan after Joseph Gikinyo in 1990 to win the event.

This will be the second time in last three editions Nigeria has failed to make the podium in the event. Nigeria was last crowned African champion in the event eight years ago when Blessing Okagbare ran a then 11.00s championship record to win the country’s 12th blue ribband gold medal in the history of the championship.