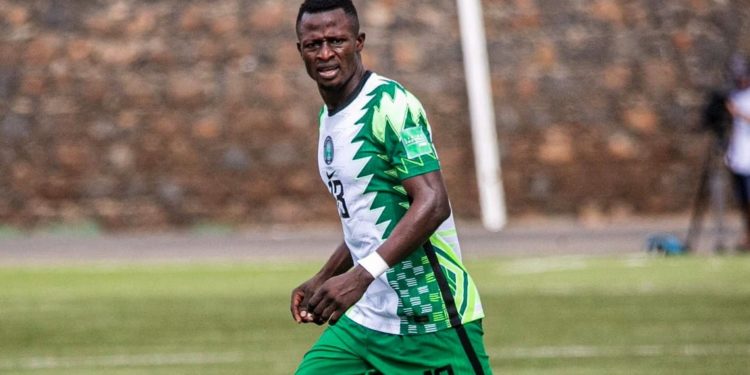 The former Malmo player missed the team’s subsequent friendly defeat to Ecuador and Thursday’s clash against the Leone Stars of Sierra Leone.

Bonke however joined team training for the first time on Friday night which put him in the frame to feature against Sao Tome and Principe.
Watford defender William Troost-Ekong has however been ruled out of the game due to muscle injury.

Troost-Ekong picked up the injury in the 80th minute of the 2-1 win against Sierra Leone.

The centre-back flew back to London on Friday for further checks on the injury.