by Francis Okoye and Tarkaa David
in News
0 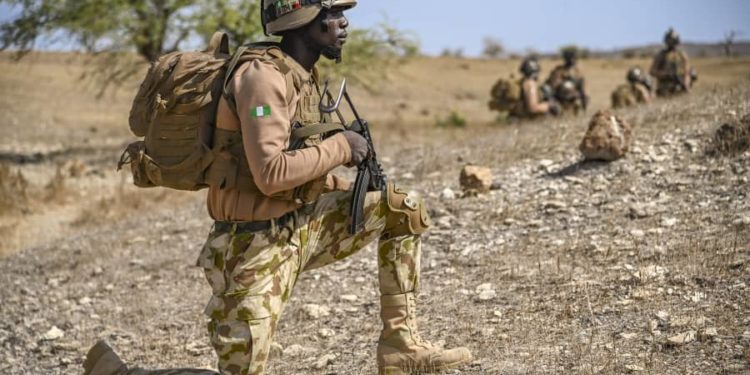 Military sources said yesterday that Hauwa Joseph and her child were rescued by the troops of 21 Army Armoured Brigade, Bama while Mary Ngoshe was seen during a patrol around Ngoshe in Gwoza local government area by the troops of 26 Task Force Brigade on 14th June, 2022. 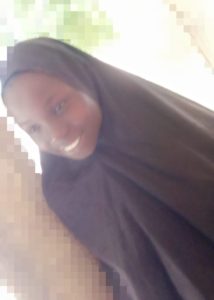 The girls were kidnapped from their school in Chibok town on April 14, 2014, by Boko Haram during the administration of former President Goodluck Jonathan.
The rescued girls are among the 276 Chibok schoolgirls abducted in 2014 by suspected Boko Haram terrorists with more than 100 of them rescued while others are still in captivity.

Both girls, according to Zagozola Makama, a counter-insurgency expert in Lake Chad are currently receiving medical attention in a military hospital.
Also, the Nigerian Army on its verified social media handle @HQ Nigerian Army, announced the rescue of Ngoshe and her son yesterday morning.

It read, “Troops of 26 Task Force Brigade on patrol around Ngoshe in Borno State on 14th June, 2022 intercepted one Mrs Mary Ngoshe and her son. She is believed to be one of the abducted girls from GGSS Chibok in 2014. Further exploitation ongoing”.

However, Leah Sharibu and others are still held by the insurgents.