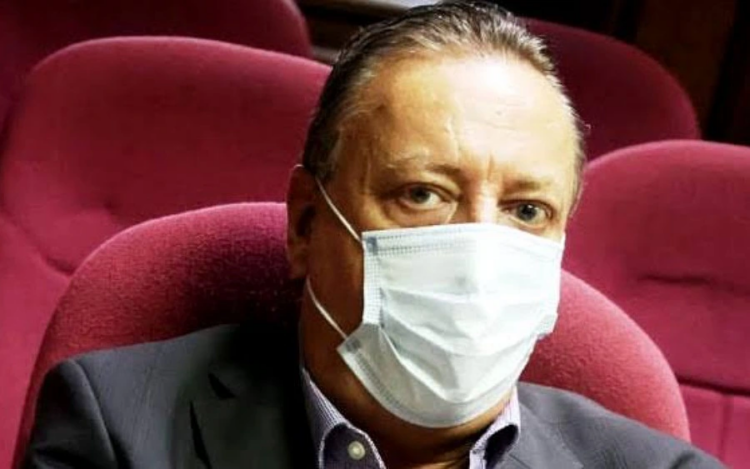 Justice Ahmed Mohammed of the Federal High Court, Abuja has ordered the arrest of a British, James Nolan, for jumping bail and refusing to appear for trial over the $9.6 billion Process and Industrial Development Limited (P&ID).

Nolan, a director of P&ID is standing trial with Lurgi Consult Limited and others in a money laundering case.

In a ruling he delivered yesterday, Justice Mohammed said Nolan had broken the terms of his bail and revoked it.

He thereafter issued a bench warrant for Nolan’s arrest.

Mohammed directed Nolan’s surety to appear in court at the next adjourned date to explain why the bail bond should not be forfeited to the court.

The prosecution counsel, Bala Sanga, had earlier prepared to proceed with the cross-examination of prosecuting witness (PW1), Temitope Erinomo, when the court was informed that the second defendant was nowhere to be found and efforts to ascertain his whereabouts proved abortive.

Sanga expressed dismay with the absence of Nolan in court, saying that the first defendant, Lurgi Consult Limited, has never been represented in court, as a corporate body, since the matter started.

He told the court that investigations by the EFCC showed that the property given by the surety, in Gwagwalada, Abuja, was not worth N100 million. He prayed the court to restrain the defence team from further delaying the case.

Responding to the absence of Nolan in court, defence counsel, Michael Ajara, claimed that his sudden disappearance was strange.

The director-general of the National Boundary Commission, Surveyor Adamu Adaji, said the memorandum of understanding is a welcome development, added that it will serve as an avenue of the unity and progress of Bauchi and Yobe.

While urging the benefiting states to take new steps towards resolving any disagreements for their own benefit, Adaji expressed the redness of the national boundary commission in addressing issues related to the boundaries in Nigeria.

The deputy governors of the two states were accompanied to the ceremony by traditional rulers and top government officials.