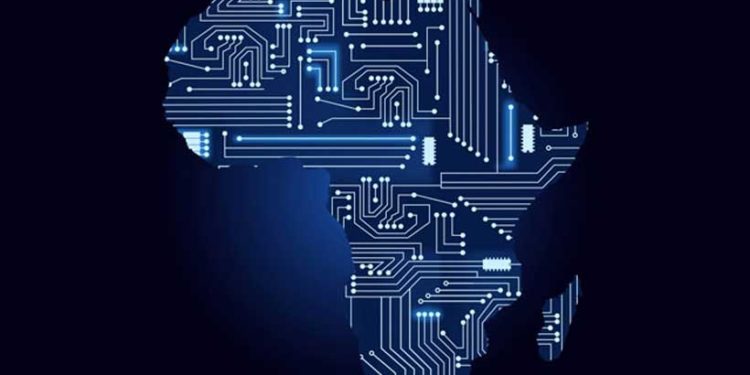 A new report that includes the surveyed opinions of 4,500 Africans from Kenya, Nigeria and Ghana has revealed that the recent wave of technology innovation coming out of Africa is changing how Africans view the continent, even as it revealed that nine out of 10 Africans (91.7 per cent) are likely to use technology solutions that are made in Africa.

The Africa Innovation Impact Report, which was compiled by Talking Drum Communications, a communications consultancy that works with African technology companies, and Survey54, an artificial intelligence-powered market research company, revealed that, four out of five (84.6 per cent) of Africans stated that recent developments in African technology had impacted the perception of the continent.

Findings of the survey also showed that nine out of 10 (91.8 per cent) are likely to describe Africans as innovative and entrepreneurial.

When asked which African technology stories they were most excited to read about, 29.8 per cent said: ‘funding stories,’ closely followed by ‘expansion stories’ (28 per cent) and ‘partnership stories’ (27 per cent).

On education, the survey stated that education (21.1 per cent) is considered to be the sector most impacted by technology innovation in Africa over the last two years, which is more than financial services (18.3 per cent) and entertainment (15.1 per cent).
The Africa Innovation Impact Report highlighted job creation (51 per cent) as the biggest advantage of Africa’s growing digital economy, which is more than exposure of the younger population to technology (29.3 per cent), growing financial inclusion (12.4 per cent) and the potential to plug infrastructure gaps on the continent (7.1 per cent).
Commenting on the findings of the report, founder and managing director of Talking Drum Communications, Olugbeminiyi Idowu, said: “our aim with the report is to capture the impact of Africa’s emerging innovation narrative beyond anecdotes and hearsay, and contribute to the conversation about how we keep things moving forward.
“Based on the data we have gathered, the innovation coming out of Africa is not only changing the way people live and work, it is also changing the way people think, how they view themselves as Africans and driving a demand for more innovation. There is a growing appetite for these innovations, both from African users and global investors, and there is much to be excited about what the future holds.”