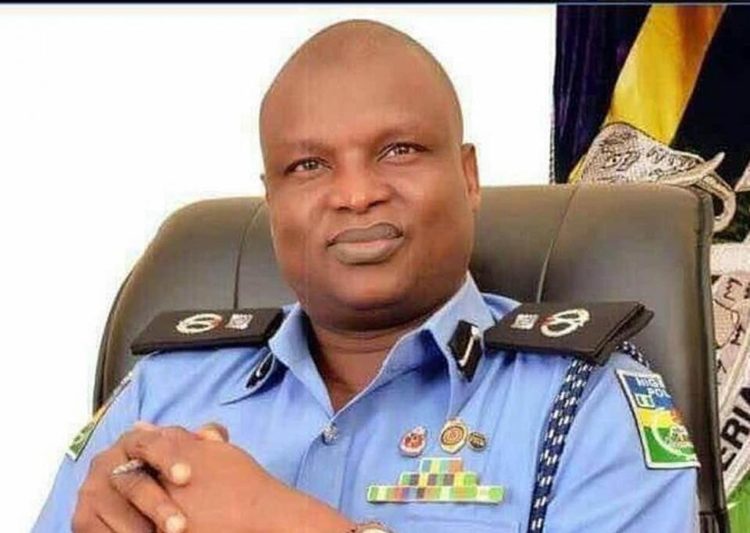 Embattled deputy commissioner of police, DCP Abba Kyari has denied ownership of the alleged 14 assets uncovered by the federal government.

The suspended DCP Kyari, who was the former head of Police Intelligence Response Team, IRT, said contrary to report of huge sums of money said to have been traced to his bank account, he has just N2.8 million in his UBA account and another N200,000 in his Sterling bank account.

According to a statement by his lawyer, Barr. Hamza Dan Tani, “All the allegations on monies and properties by NDLEA belonging to Abba Kyari are false, untrue and lies, just to mislead the public into wrongly believing that it belongs to Abba kyari.

“The business men who own those properties and gave their documents have already filed their cases against NDLEA in Federal High Court Maiduguri.”
Part of the statement reads: “Our attention has been drawn to the false publication in some sections of the media of Monday, 5th 2022 wherein the papers said ‘the federal government has uncovered 14 assets, including shopping mall, residential estate, polo playground, lands and farmland belonging to a former commander, Intelligence Response Team, Abba Kyari, a deputy commissioner of police.’
“We want to set the records straight for members of the public to know the truth. NDLEA’s case in court against Abba Kyari and four others is not going well for them. They expected the court case to go smoothly in their favour the way their sponsored media trials went viral between February to April 2022. They failed to understand that unlike media trials courts need real evidence and facts which NDLEA don’t have in this case.
“By all means, out of desperation, again, NDLEA wanted to spoil Abba Kyari’s name at all cost because they know that all their initial efforts have failed as overwhelming majority of good Nigerians who want peace and security for the Nation are still behind Abba Kyari despite the set up by NDLEA against Abba Kyari in January 2022, which was followed by massive sponsored media trial earlier this year.
“Again, NDLEA is sponsoring fabricated lies, untrue stories, and flimsy allegations, trump up and false charges in Court without justification against Abba Kyari.”
Recall that on 29th day of August 2022, the Federal High Court sitting in Abuja under Justice Inyang Eko dismissed a suit filed by the Attorney General of Federation to extradite DCP Abba Kyari to America.

2023: Our Opposition To Same Faith Ticket Has Not Changed – CAN

2023: Our Opposition To Same Faith Ticket Has Not Changed – CAN