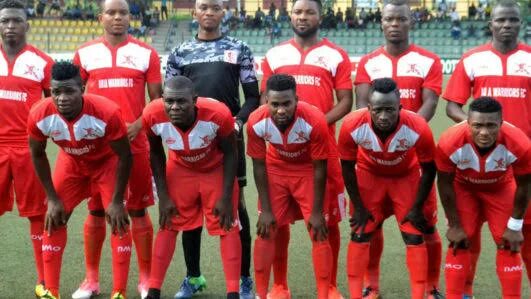 Abia Warriors FC Chairman, Emeka Inyama, said: “As a club, we are proud of this moment. Eunisell’s sponsorship represents a huge milestone for the Abia Warriors brand. A first of its kind in the club’s history.

The Official Unveiling of the Sponsorship deal will be done at a date to be announced by Eunisell and Abia Warriors.