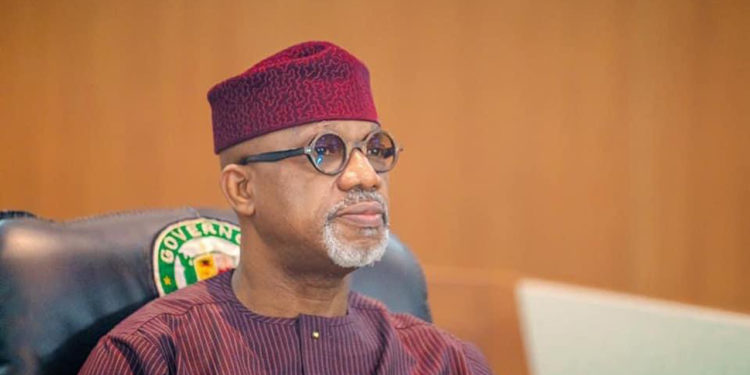 The eight-man Judicial Commission, headed by retired Justice S.A Olugbemi, is saddled with the responsibility of undertaking “ A comprehensive review, analysis and investigation of land allocation, documentation and general land dealings” in the state between May 2011 when his predecessor came onboard till date.

A statement issued on Thursday in Abeokuta, the state capital by Abiodun’s Chief Press Secretary (CPS), Kunle Somorin explained that the commission has a three months period within which to complete the first phase of its assignment.

The governor in the statement disclosed that the governor specifically mandated the commission to unravel the circumstances surrounding “rampant illegal land transactions” that have been carried out in the state’s Ministries, Departments and Agencies (MDAs); identify and unravel all illegal land transactions that have taken place to date, as well as to identify all perpetrators involved in any discovered illegal dealings.

The Judicial Commission, which has a legal practitioner, Adetunji Onabowo; a former Commissioner of Police in the state, Edward Awolowo Ajogun; Chairman, Ethics Committee of the Nigerian Institution of Surveyors,  Oyebanji Akinhanmi, as well as a representative of the Directorate of State Services (DSS) among others as members, was also charged with the responsibility of entertaining complaints on land acquisition and documentation from members of the public.

“The Judicial Commission is also expected to make recommendations to curb bottlenecks, delays, and corruption in land acquisition and documentation in Ogun State; unravel various sums of money involved in the illegal dealings, identify the value of government loss, and recommend methods of recovery”.