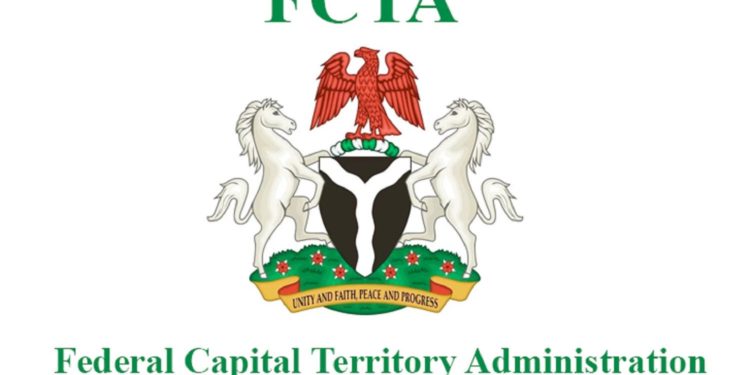 The Federal Capital Territory Administration (FCTA) has said that forests in the FCT serve as a security threat to residents because criminal elements use them as hideouts to perpetrate evil.

The FCT Joint Taskforce involved in the ongoing demolition of illegal structures in Kuje Area Council, which made this known, said the number of forests has become a setback to the efforts in the fight against insecurity.

The Senior Special Assistant on Monitoring, Inspection, and Enforcement to the Minister of FCT, Ikharo Attah, during a dialogue meeting with the strategic stakeholders at the weekend, told Kuje community leaders that the Administration was not against people owning economic trees, but frowned at anything that breaches security.

Attah said that the discovery startled security team component of the taskforce and that they have complained of the risk the development portends to the safety and security of residents of Kuje.

“We saw cashew forest thicker than Amazon Forest, where security operatives raised the alarm that during operation nobody can see through the forest, even in the afternoon,” Attah said.

He warned that during the one-week-long exercise at Kuje, every illegality that constitutes a threat to national security would be addressed by the Urban and Regional Planning laws of FCTA.

While urging all stakeholders, including community, political, religious and traditional leaders in Kuje to continue to support the government’s policies, he allayed the growing fears that FCTA initiated a clean-up exercise to take over indigenous people’s lands.

“The FCTA is not coming to take any land from anyone in Kuje, the one FCTA will reclaim is the rail corridor which belongs to everyone, we don’t have any other land we are claiming. The land that belongs to the people should be left for the Council to develop it, for the people.

“Let all of us join hands together and ensure the development of Kuje. We are not coming to hurt you, we just want you to do the needful. And the beauty is that everyone has a place,” he added.

The Gomo of Kuje, HRH Haruna Jibrin, while speaking, pledged to continue to support every legitimate operation that will provide security and restore order in the town.

The traditional ruler, who was represented at the meeting by the Palace Secretary, Bokos Usman, noted that he also remained committed to the implementation of all government policies that promote peaceful coexistence.

Obaseki, Ibori, Awolowo, Others Eulogise Okunbo One Year After

Obaseki, Ibori, Awolowo, Others Eulogise Okunbo One Year After