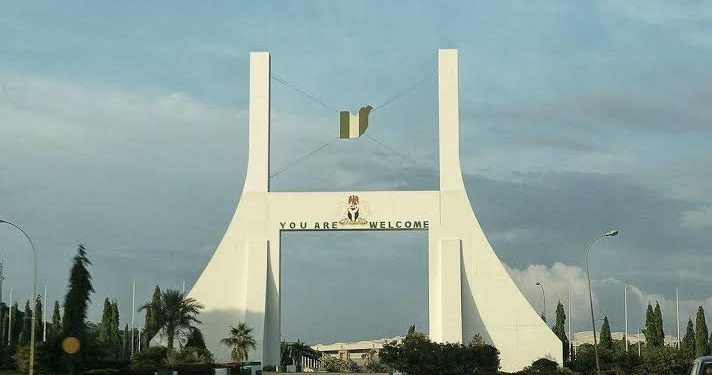 The Abuja Investments Company Limited (AICL), has denied reports accusing the company of forcefully taking over a plot of land purportedly belonging to traders at the Kugbo International Market in the Federal Capital Territory (FCT) Abuja.

The traders under the auspices of the Kubgo International Market Traders Association (KIMTA) had accused the company of attempting to reclaim Plot 8279-E08 in Kugbo Commercial Layout, which they claimed was lawfully allocated to the association since 2003.

KIMTA had in a statement by its President, Prince Emeka Egwuekwe, claimed that the plot of land in dispute was duly allocated to members of Mararraba Building Materials Market in 2003 before it was revalidated in 2017.

But, denying the land grabbing allegation in a statement signed by the Head of Real Estate Department of Abuja Investments Company Limited, Benedict Nwakalor, the company dismissed the reports as a gross misrepresentation of facts and a malicious publication aimed at achieving the selfish agenda of a group of persons.

He explained that the title to Plot 8279-E08 where the Kugbo International Market is being developed was granted to Abuja Investments Company Limited free of any encumbrance via an Offer of Statutory Right of Occupancy dated March 29, 2019, to develop a District Market to serve Nyanya and adjoining districts.

Nwakalor maintained that all necessary approvals were obtained from the relevant authorities before the commencement of the project.

The statement reads, “One of such approvals was ‘Conveyance of Building Plan Approval’ by Department of Development Control, FCDA on October 10th, 2019. The claim by the author of the article that the Kugbo International Market is located in the Kugbo Commercial Layout is untrue, as no such layout or district exists in the Abuja Master plan.

“The projected falsehood of the article referred made reference to a lawsuit and judgment in favor of its peddlers. May we state categorically that neither Abuja Investments Company Limited nor Mesotho Group Limited were parties to the suit referred if at all and there exists no such suit involving the aforementioned organizations, or Plot No. 8279, Cadastral Zone EO8, Nyanya/Kugbo where the market is situated.

“To that extent, it amounts to intolerable falsehood to posit that responsible organizations such as Abuja Investments Limited and Mesotho Group Limited are land grabbers or to assert that Kugbo International Market is in dispute when there is none.”

The company, while assuring investors of the safety and security of their investment, urged members of the public to disregard any contrary claim regarding the Kugbo International Market as they are unfounded falsities.

We Only Spent N2.5bn, Not N18.9bn To Clear Bush, Agric Ministry Clarifies

We Only Spent N2.5bn, Not N18.9bn To Clear Bush, Agric Ministry Clarifies