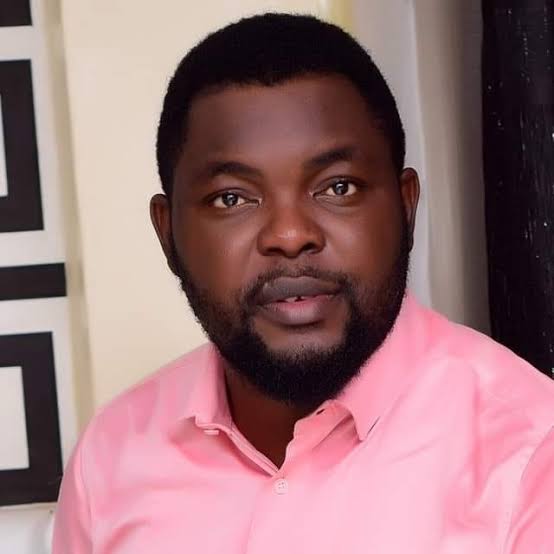 Presidential candidate of the Accord Party (AP) for the 2023 elections and prominent social entrepreneur, Dr. Christopher Imumolen, has established three Universities across three continents of the world, namely Africa, South America and North America, as part of efforts to singlehandedly float a financial support programme, which he said has empowered over 6,000 Nigerians with seed capital of between N200,000 and N2,000,000.

Imumolen stated that his scholarship scheme has also helped over 500,000 Nigerians and funding of educational scholarships across the globe while asserting that he is among the few Africans whose name is listed among the World Book of Greatness UK.

The international scholar is the only Nigerians, who is a member of the World Presidential Civility Club.

The organisation said Imumolen would work with world leaders to help the Africa continent improve its entrepreneurial strength through the provision of aid, tools and guidance, using the Africapreneur Civility Connect Model to work with the Change Nations founder and World Civility Global Statesman, Sir Clyde Rivers.

It also affirmed that said he was endorsed by world leaders who have discovered the strengths of Nigerian social entrepreneurs that are also doing great things, which are worth celebrating.

It said Imumolen has been doing amazing philanthropic works in Nigeria, adding that “We will be working to expand his initiative throughout continental Africa as we engage other World Civility Ambassador around the world.”

The organisation added that Dr. Imumolen’s works, Africapreneur Civility connect Model and other topics would be covered extensively in its upcoming book, ‘World Civility – The Missing Ingredient’.

It will be recalled that Imumolen provided electricity and Transformers for Atan, Kajola Ibooro and Dalemo communities in Ogun State. He supported power installation in Ekpoma, Edo State, among others.

He further raised about 120 millionaires in 2020 and gave out over 46 cars to different individuals to support their businesses.

In 2021, he followed up with the release of over 120 prisoners, who were wrongly sentenced, after which he supported them financially in businesses and scholarships.

Imumolen also set up an annual innovation award of N10,000,000 to support innovation and talent in Nigeria while he launched a Scholarship Scheme for all Nigerian Undergraduates who are currently at home due to the ongoing ASUU strike, hence, they can now study 100% on scholarship with international Universities.

Imumolen, who holds the traditional title of Ado of Abaji in FCT, has now thrown his hat into the ring to contest for the office of President in the 2023 elections on the platform of Accord Party.