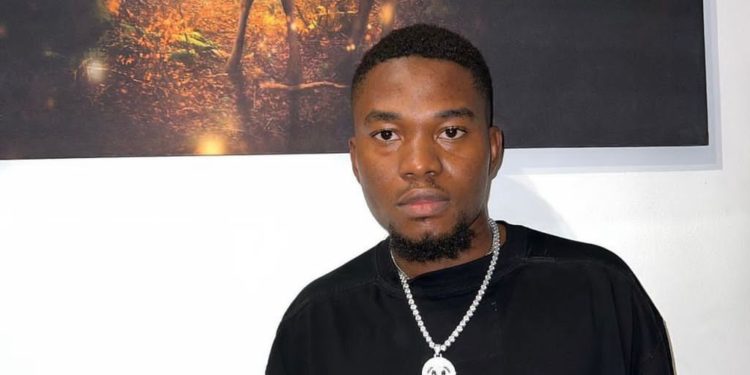 Addicto has no doubt proven himself to be a force to be reckoned with as far as the music industry is concerned, given his previous hit songs and the strength of his craftsmanship.

Addicto keeps his promises by rendering another great tune, just as he featured superstar artiste, Nosakhare, in a hot single titled, ‘Enjoy’.

The song has been confirmed to be strong enough to top music charts due to the awesome sound and lyrical strength. Although the song has been enjoying massive airplay across highly rated radio stations in Nigeria.

Meanwhile, Addicto during an event in Lagos, spoke about the song, describing the collaboration as a great one, while noting that the visuals to the song would soon hit the internet.

“Well, my fans love the song and they keep saying words of encouragement and that have confirmed the acceptability of the song. For me, the collaboration was great and we put in all we could to make a great song for you all,” he stated.