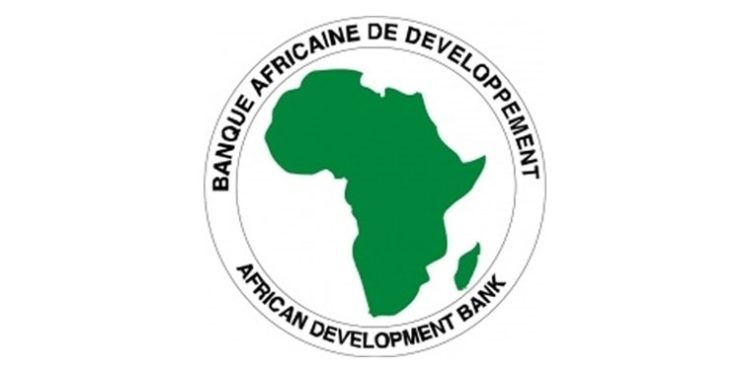 The African Development Bank, AFDB, and African Ministers Council have teamed up to enhance strategic collaboration and maximize advocacy and resource mobilization to improve equitable access to water and sanitation in Africa.

The African Development Bank’s director of water development and sanitation department, Osward Chanda, said that the strategic dialogue was critical for the relationship between the Bank and its partner: “We agreed to take actions that would help AMCOW to strengthen its leadership role in the governance of the African Water Facility (AWF) – the African Special Fund for preparation of water supply and sanitation projects, and in its efforts to mobilize more support and resources from African governments and international partners,” Chanda added.

The statement said the meeting in Abuja also agreed on ways to address some of the key issues identified in the 2019 African Water Facility evaluation.

African Water Facility’s coordinator, Mtchera Chirwa, said the AWF had already initiated a robust resources mobilization drive and expressed satisfaction with the support provided by AMCOW and their pledge to play a bigger role in supporting the campaign.