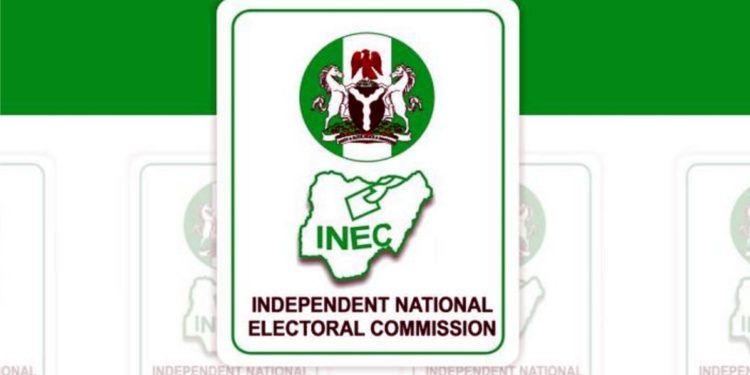 In apparent fear of being disenfranchised, Akwa Ibom residents without Permanent Voters Cards (PVCs) yesterday abandoned church services and besieged the Independent National Electoral Commission (INEC) secretariat along Udo Udoma Avenue, Uyo, the State capital to be enrolled and captured as eligible voters ahead of the crucial 2023 general elections.

The state’s resident electoral commissioner (REC) Mike Igini, had explained to our correspondent at the weekend that “there is no room for further extension of time because, even if the period is extended again, people will still find excuses not to avail themselves for the exercise”.

However, checks at the Udo Udoma avenue office of the State INEC revealed large presence of people, angling to be captured.
“I left my church mid-way this morning, hoping to be registered and captured, but here I am, since 9:00 am this morning”, laments Aniekan Effiong, from the neighbouring Ibesikpo Asutan local government area.”
“I was here till very late yesterday, only to be told some of the machines have developed some faults with assurance that they would rectify them today. But since I arrived, the crowd continues to grow, instead of ebbing”, Akaninyene Ikot, from Uyo, told our correspondent.
For Ukpong Bassey, a former councilor in Itu LGA, “it will be difficult for winners in the forthcoming elections in Akwa Ibom to beat opponents with large margin because from what am seeing, a lot of people will be disenfranchised at the end of the exercise”.
He, therefore, urged that “INEC should empower its officials, extend the time up to 12 mid-night and impress it on them to stay till then, so that a good number of eligible voters among the 7.2million Akwa Ibom population will not be disenfranchised”.