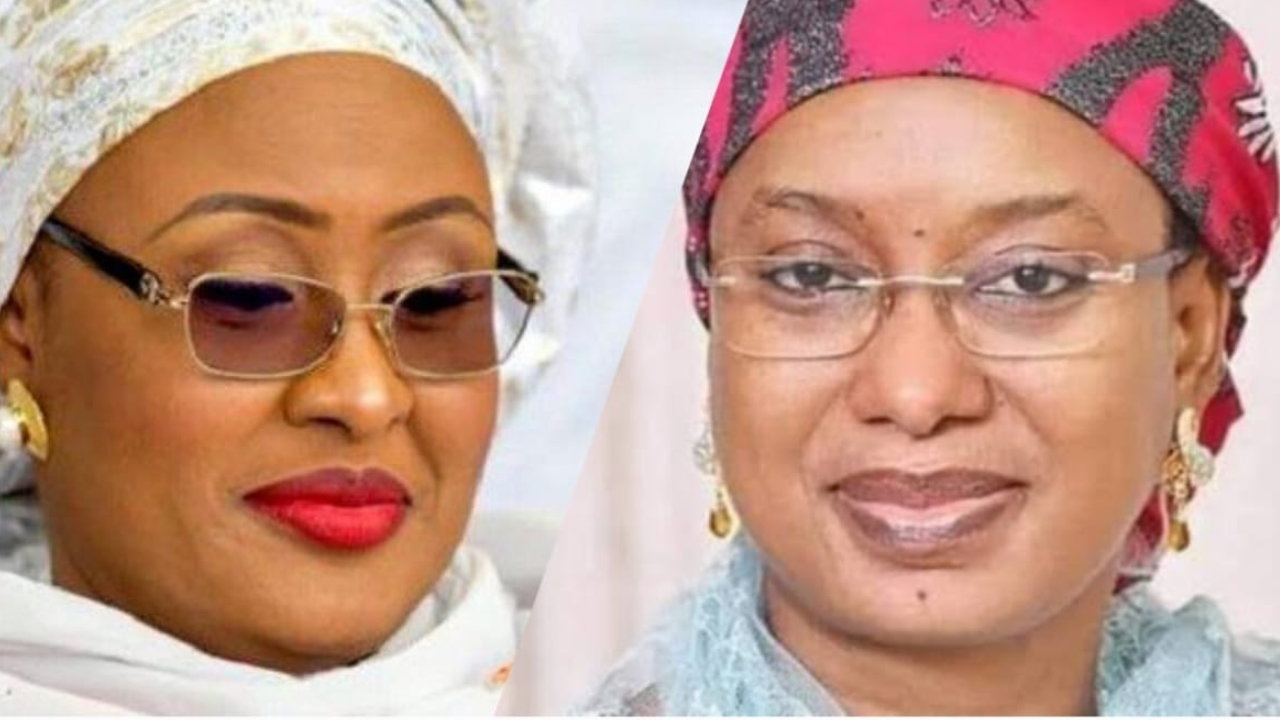 First Lady of Nigeria, Mrs Aisha Buhari, has expressed willingness to reconcile parties involved in the crisis rocking the All Progressives Congress (APC) in Adamawa State.

LEADERSHIP recalls that crisis had erupted in Adamawa State chapter of APC last May after the party’s governorship primary election won by Senator Aishatu Dahiru Binani, which one of the aspirants, Malam Nuhu Ribadu, rejected the outcome and went to court.

The Federal High Court sitting on Yola last month voided the primary and declared that the party had no governorship candidate in the State for the 2023 elections, prompting the APC as well as Binani and Ribadu to approach the Court of Appeal to appeal the judgement.

The Appeal Court sitting in Yola, Adamawa State capital, on Thursday, November 24, declared Senator Aishatu Dahiru Binani as the All Progressives Congress (APC) governorship candidate in Adamawa State, a development has has polarised the party in the State.

However, Mrs Buhari, in a post on her verified Instagram handle @aisshambuhari on Tuesday, titled “MY STAND ON ADAMAWA POLITICS”, the First Lady recalled the courtesy call to her office by Adamawa State APC Leaders on November 18, 2022.

She reaffirmed her support for the genuine concern of the party leaders, as well as commit to step in to ensure that “reason and common sense will prevail in Adamawa politics.”

She also charged leaders in the North to learn from the exemplary practice of their South-West counterparts in enthroning women as Deputy Governors in their States “as a gradual approach to obtaining gender inclusion in our polity.”

The wife of the Presidential wrote: “In the name of Allah, I wish to thank Adamawa State APC Leaders for the courtesy visit they paid on me, on
November 18, 2022.

“As an indigene of the State,
a mother, a Grand Mother and the First Lady of the Federal Republic of Nigeria, I would like to reaffirm my support for the genuine concern of our party leaders, as well as commit to stepping into the problem so that reason and common sense will prevail in Adamawa politics.

“I would again like to repeat my appeal to respected leaders in the North to learn from the exemplary practice of their Southwest counterparts in enthroning women as Deputy Governors in states as a gradual approach to obtaining gender inclusion in our polity.

“This is a most realistic step in our efforts at attaining gender justice instead of supporting the pursuit of the misplaced ambition of an individual do-or-die politician.”