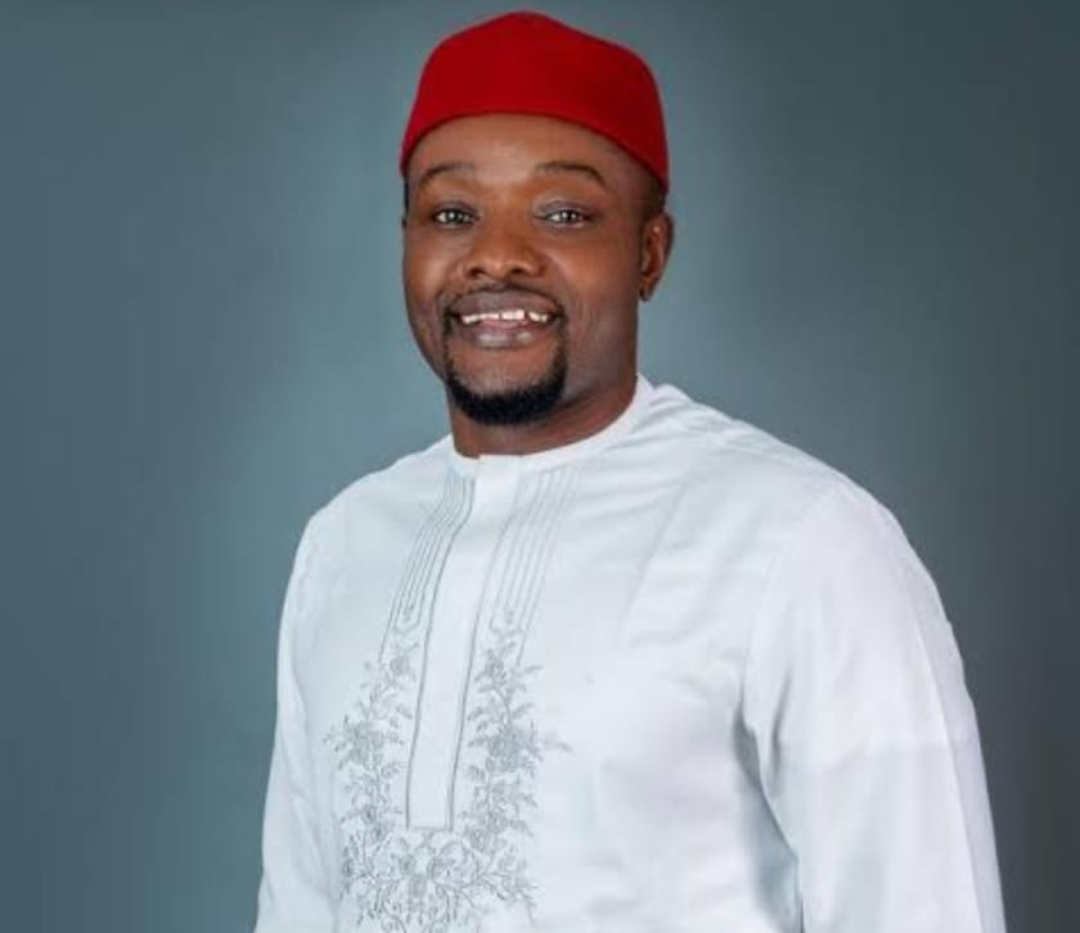 The Independent Corrupt Practices and other related offences Commission (ICPC) has dragged the candidate of the All Progressives Congress (APC) for the Ideato North/South federal constituency of Imo State in the 2023 general election, Mr. Abazu Chika Benson, to the Court of Appeal sitting in Abuja in a bid to overturn the no-case submission held by an High Court in his favour.

In the Appeal No: 786/2019 of which all the records have now been transmitted to the Court of Appeal, the ICPC presented three grounds of appeal, which it said were enough to upturn the High Court’s ruling.

In a copy of the six-count charge filed at the High Court and which was sighted by our correspondent, the ICPC alleged in count one that Abazu Chika Benson on 14th April, 2014 while being a public officer asked for and received the sum of N10,000,000:00 from a contractor as gratification and thereby committed an offence contrary to Section 10(a)(i) of the ICPC Act which is punishable with imprisonment for 7 years. The contractor who already gave evidence testified that Mr. Abazu informed him that the N10, 000, 000:00 bribe was for the “First Lady”.

The proof of evidence attached by the ICPC further showed that while still a public servant and against the code of conduct for Public Officers, Abazu registered a company, Transtell Nigeria Limited, through which he collected the bribes and was the sole signatory to the account of the company.

In counts three and six, the anti-corruption agency also alleged that Chika Abazu Benson also asked for and received of N4, 000, 000:00 and N3, 000, 000:00 respectively from the same contractor. It said the emboldened Chika Abazu even collected the last N3, 000, 000:00 in his private account with the United Bank for Africa, UBA. The Commission further alleged that when the said contractor could not complete the N23, 000, 000:00 bribe demanded of him, Mr. Abazu who then was a Special Assistant to the Director General used his office to arbitrarily terminate the contract.

Meanwhile, political stakeholders in Ideato land have reacted to the development, saying Abazu was unelectable in the forthcoming February 25 elections.

Chief Simon Osueke, a prominent Ideato leader, said the people of Ideato “cannot walk into this fire with their eyes open and suffer the shame Okigwe North Federal Constituency suffered when their representative was arrested by EFCC for corruption related offences and he died and left the people for a long time without any representation in the Green chamber.”

Other stakeholders across party lines also opined that in this season, Nigerians will vote for credible candidates and not political parties, concluding that the appeal by the ICPC as contained in the 932-page record of appeal vindicated their earlier-held beliefs that Mr. Abazu was a person of questionable character whose source of wealth could not be ascertained.

No date has been fixed for the hearing of the appeal but lawyers to whom the Notice of Appeal had been shown alongside the record of appeal are optimistic that the appeal will succeed as prima facie case had been made against Abazu and that he would be in the dock sooner than later.