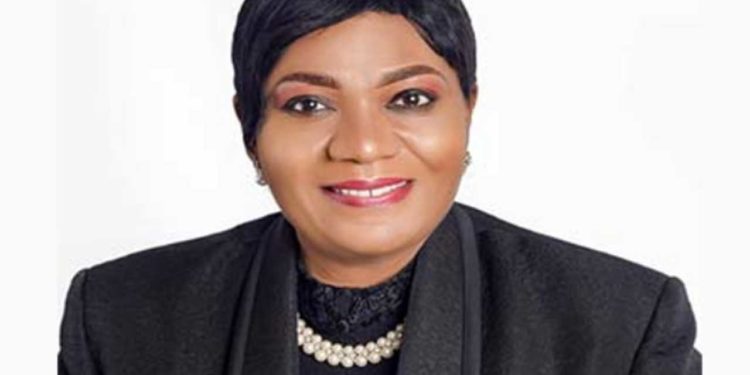 The national leadership of the Nigerian Bar Association (NBA) has suspended from office, the general secretary of the association, Mrs Joyce Oduah.

Also, nine of the 11 members who signed the resolution authorising the suspension, also resolved to refer Mrs Oduah to the NBA National Executive Committee (NEC) for disciplinary action and possible removal from office for gross misconduct.

A document titled, “Resolution of the Meeting of the National Executive Committee of the Nigerian Bar Association held on Monday, 15th August 2022,” followed the receipt of a letter dated August 14, 2022 from nine national officers of the NBA, calling on the President, Olumide Akpata, SAN, to call an emergency meeting of the NEC, which held at 8am on Monday morning with all national officers of the association present.

The meeting deliberated extensively on the content of the letter and the weighty allegations against the general secretary, Mrs Oduah, and in particular her acts of alleged disobedience to the President, the NEC of the association and the national executive committee.

Owing to the issues for discussion, the President of the Bar was said to have recused himself from the deliberations and handed over to the first vice president, John Aikpokpo-Martins, to chair the meeting.

Ahead of the annual general meeting (AGM) of the association scheduled to hold at the annual general conference on August 25, the leadership also resolved that the assistant general secretary, Uche Nwadialo, shall act as the general secretary pending the pre-conference meeting of the NBA national executive council scheduled to hold on Sunday, August 21.

In a swift response, the NBA president, Olumide Akpata, issued a disclaimer to the effect that the notices sent out by the general secretary were done without any approval and consultation with the national Bar leadership and as such, the earlier notices remain valid until a decision is reached at the NBA annual general meeting.