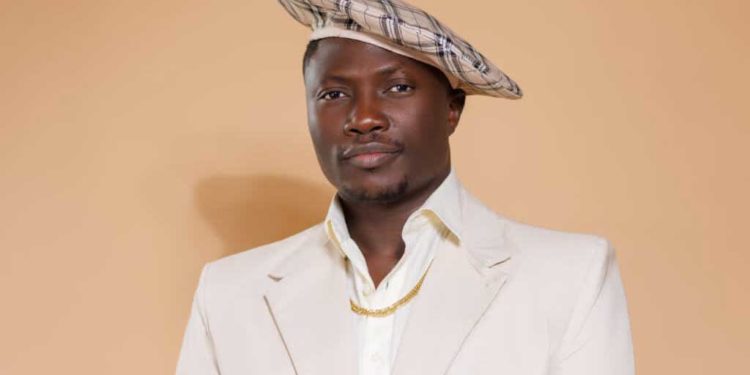 Electrifying performer and Alujo specialist, Laolu Gbenjo alongside his LG Band are set for his American tour in August.

The tour set to hold from August to October 2022 has been slated to feature in several venues in the US such as the Rose Garden Hall Bissonnet, Atlanta Event Centre, Steve

Gbenjo over the months has held major shows in UK, Ghana, Republic of Benin and across major cities in Nigeria.

With several awards won and recognition at both home and abroad, Laolu said to his fans, “What I do is contemporary high life and I also do tungba. General as I do my music, I want to be remembered for songs of hope, healing and songs that bring joy to people and all of that. My music talks about joy, happiness, celebration of life and anything that has to do with praise party.”

Sammek Entertainment has effortlessly provided the logistics for the success of the tour and assured Laolu Gbenjo lovers of a time like no other.