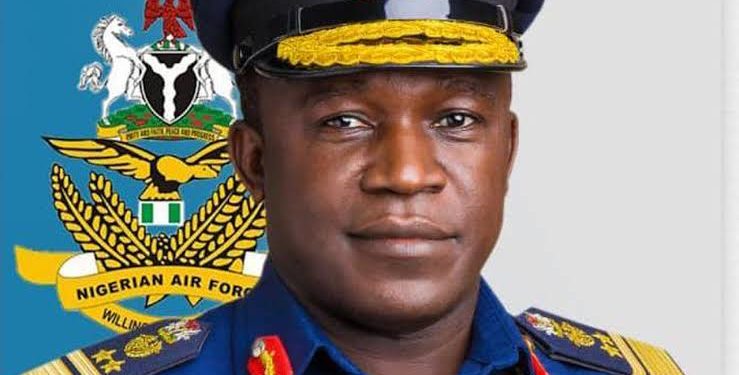 The Chief of the Air Staff (CAS), Air Marshal Oladayo Amao has charged personnel to maintain a high standard of physical and mental fitness.

The CAS speaking at the 2022 Second Quarter Route March Exercise for NAF personnel in Abuja charged personnel to be vigilant and security conscious while remaining apolitical, even as the nation gradually approaches the 2023 election.

A statement by the director of Public Relations and Information Air Cdre Edward Gabkwet said the routine route March is aimed at continually promoting comradeship and esprit de corps among personnel as well as physical and combat fitness to enhance NAF operational readiness.

The CAS restated that the route march is a military tradition practiced worldwide and aims at ensuring NAF officers, airmen, and civilian staff are physically fit to handle the rigours and stress associated with their daily tasks and responsibilities.

He said “While I encourage you all to exercise your franchise, please be guided by the ethics and discipline that has been inculcated in you. You must also continue to foster peace and be law abiding even as you carry out your civic duties.”

Air Marshal Amao, who led the route march stated further that in addition to the weekly sporting activities held in all NAF units, the NAF Sports Week has been planned for the Third Quarter of 2022 to promote peaceful coexistence amongst personnel and families as well as serve as an avenue for discovering new NAF talents for the upcoming 2022 Armed Forces of Nigeria Games.

He added that the Games would give the NAF an opportunity to engage the large Base Youths population rather than them engaging in the rampaging vices in the society.