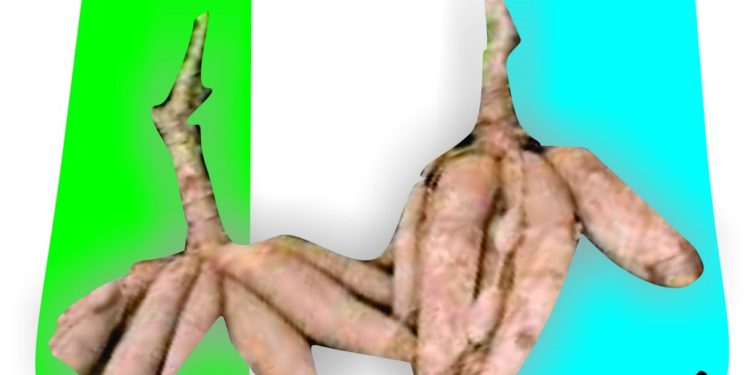 National chairman of Allied People’s Movement (APM) and the presidential candidate of the party, Alhaji Yusuf Mamman Dantalle has withdrawn from the 2023 presidential race.

In a statement he personally signed and made available to journalists in Abuja, yesterday, Dantalle said the party leadership has unanimously chosen Princess Chichi Ojei, a prominent Delta State born politician, patriot and leader to replace him for the office of president.

He said his withdrawal from the presidential race is in the overall interest of the party, adding that by this development, APM is further strengthened to win the presidential election. He noted that APM is the only political party that is fielding a female presidential candidate, saying the situation in the nation today requires the competence, wisdom, versatility, tenacity of purpose and political sagacity of a woman.

He assured the new APM presidential candidate is equal to the task and has the support of millions of the party members and supporters. He said Nigeria is at a crossroads today and needs a female president to chart the way forward. He said there is no doubt that Nigerian women and youth will support her candidature and join other compatriots to elect the first female presidential candidate in Nigeria, insisting that this is the only way the nation will be rescued from insecurity, economic stagnation, political upheavals and despondency.

He promised that the party will set up a formidable presidential campaign team to strategize and mobilize Nigerians to participate in the ongoing voters’ registration, obtain their voter cards and elect APM into office, adding that this time every vote will be counted and counts in the overall result.

While saying that the task ahead is enormous and requires the political savvy and leadership acumen of the party’s national chairman, he promised that along with other national officers of APM to navigate the critical 2023 general election processes and lead the party and its candidates to victory.

He said in view of this development that he has to withdraw from the presidential race and urged Nigerians to choose wisely this time and vote for Allied People’s Movement candidates in all elections. He said together, they would build a strong, united, progressive, prosperous and equitable democratic nation.