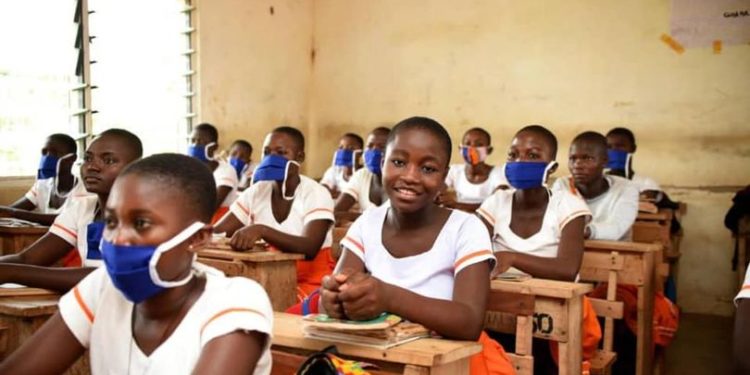 Nigerian parents have been charged to take keen interest in the education and social wellbeing of their children.

The appeal was made by the chairman of the Parent/Teacher Association (PTA) of Vellyhigh International School, Suleja, Niger State, Alhaji Abdulrahman Garba.

In his address at the association’s meeting, Garba expressed confidence in the ability of the school management to nurture the pupils to stardom and urged parents to play their part in the upbringing of the children.

Garba also appealed to the members to leverage on the academic excellence of the school to equip the children with robust knowledge and sound moral values that will make them the pride of the nation.

Similarly, a frontline member of the association and community leader, Alhaji Umar Muhammad, applauded the efforts of the school to maintain high academic and moral standard, saying the school in its few years of existence had shown all the trappings of a true centre of excellence.

Muhammad thanked the school management for its deposition towards the provision of quality education in Suleja, a town that pride itself as gateway to the Federal Capital Territory (FCT), Abuja and Niger State economic nerve centre.

In her address, the school’s head teacher, Mrs. Precious Uchenna, expressed the commitment of the management to maintaining globally recognised techniques with a view to achieving its goal of producing pupils who can compete with their peers within and outside Nigeria.

Uchenna said the school would not compromise in its quest to carve a niche for itself in the area of education as well as “holistic moral upbringing of children in the school.”
She therefore called on the association to support the school to achieve its set goals.