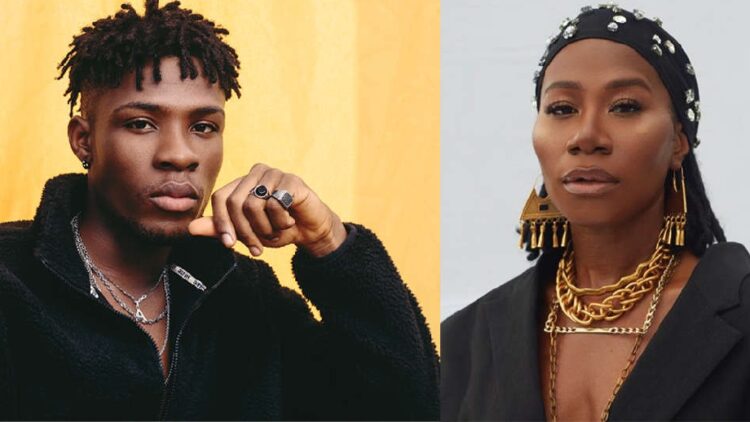 Nigerian musician, Joeboy, has been slammed with a N300million copyright infringement suit by soul diva, Asa.

The bone of contention was on Joeboy’s second single titled, ‘Contour’ released on August 19, 2022 and produced by beatmaker, Tempoe.

Asa and her management had served Joeboy a letter of alleged copyright infringement
on ‘Contour’, stating that the track was created in a recording session that happened on September 22, 2022, with the ace producer Tempoe present. Asa claimed the right of the musical composition.

The letter which was served on September 30, instructed Joeboy take down the song from every streaming platform within 24 hours, pay a sum of N300 million and assign Asa a 60 per cent publishing split and a written apology.

But, Joeboy reacted to the letter on the social media by uploading same on his Instagram page on October 3, and also dared Asa to do her worst.

“Cos I dey always do love and light you think sey I be soft meat.

This development may be the beginning of a growing conflict between a young musician, Joeboy and an established singer, Asa.

Tempoe seemed to be in the centre of the lawsuit between the two musicians. He had slammed a lawsuit on Asa earlier this year.