With the recent plan of the federal government to introduce additional 20 per cent excise tax on non-alcoholic beverages, OLUSHOLA BELLO examines the implications of this development on soft drinks manufacturers as well as the consuming Nigerians. 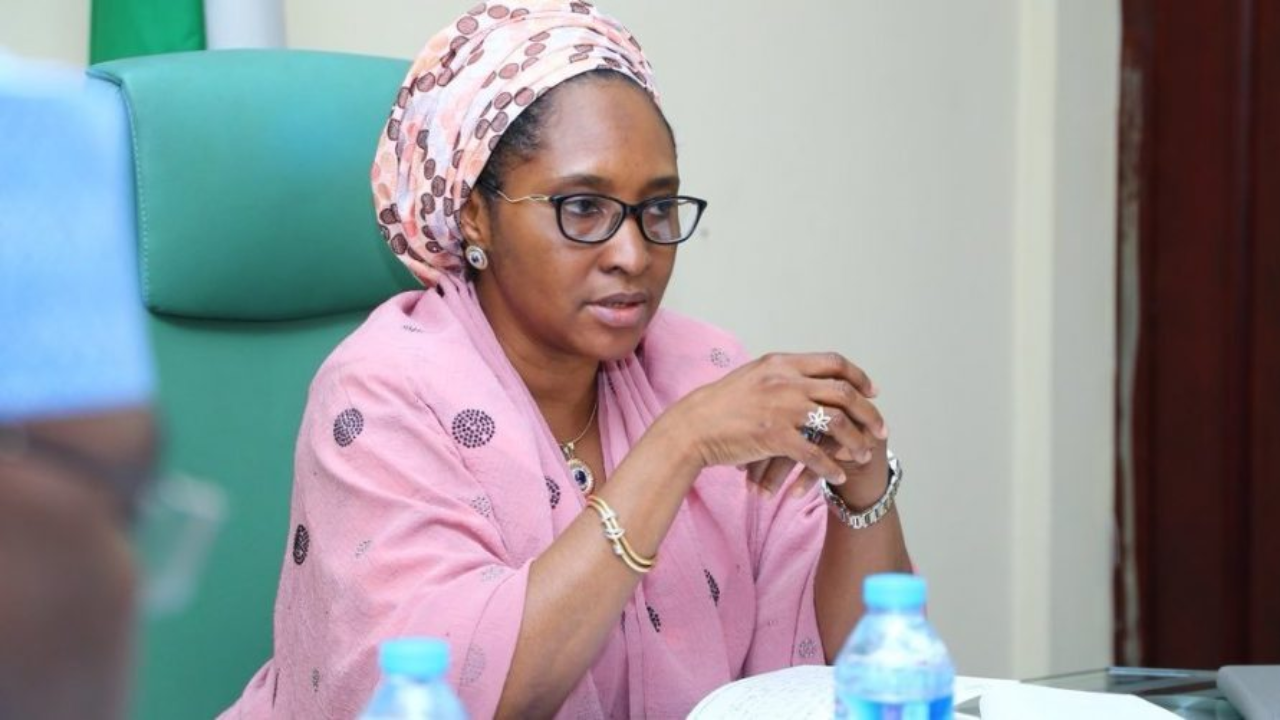 Recently, the federal government said, it is proposing additional 20 per cent excise tax on non-alcoholic beverages in the country. This is outside the earlier introduced N10 per litre Ad-Valorem excise tax, which manufacturers are still struggling to cope with.

Although, the directive will generate further revenue for the government, market observers fear this might trigger collapse or near collapse of the soft drinks manufacturing sub-sector of the industrial sector. Moreover, Nigerian consumers will seek alternatives if the prices of soft drinks are increased as a result of this, translating to low business volume for manufacturing operators.

This excludes the cost of write-offs of products produced, excised but not sold. With the introduction of the proposed additional 20 per cent Ad-Valorem tax, the collapse of soft drink market might only be a foregone conclusion.

This proposed tax, it was learnt, would affect companies like; the Nigerian Bottling Company, 7-Up, Rite Foods and Nestle Nigeria Plc.

The ugly situation has led to a decline in sales and revenue, as the manufacturers currently grapple with thriving; a development that will lead to workers layoff, possible plants shut down amidst other multiplier effects on the entire already staggering economy.

Findings from a recent research by Proshare, revealed that one of the largest carbonated drink makers saw revenues dip to such an extent that it had to call in consultants to give an overview of the company’s books to assess the impact of the tax regime on business sustainability. The outcome was unflattering, the reports asserted.

Proshare findings further posited that from the N10 per litre levy alone, the industry would lose revenue of N1.9 trillion in five years which may result in a 39.5 per cent decline in different government taxes such as Personal Income Tax(PIT), Corporate Income Tax(CIT) and Value Added Tax(VAT).

‘’Whereas tax is a normal way governments fund their activities, but the proposed Ad-Valorem tax is not a silver bullet. The government will see a short-term rise in revenue, but company losses in subsequent years will wipe out all the gains. The Ad-Valorem tax proposal is zero-sum play,” experts said.

With over 190 million low-income citizens out of the official national population figure of 218 million, who are within the consumption bracket of the’‘fizzy drinks,’ the demand for carbonated soft drinks among this target segment is phenomenally huge either as ‘supplements’ to augment daily food or simply for memorable occasions. Hence, the different brands, within the CSD segment that provides ample variants to choose from, from the stable of the various soft drink manufacturers.

So, it was not surprising that the accompanying reaction that greeted the displeasure by the sectoral group assumed the status of a volcanic eruption, whose business has continued to spread across the polity like wildfire with reports that was widely published across the major newspapers over the weekend and still generating debates and reviews.

At the manufacturing sectoral group’s meeting recently, the sectoral heads cried out over the harsh N10 per litre Ad-Valorem tax regime they are struggling with and wonder how they will cope with the proposed additional 20 per cent excise tax the federal government is planning to introduce.

This, they stated, portend doom for the sub-sector as the recent N10 per litre is still biting hard on their businesses, a situation that shows that an additional tax burden will ultimately lead to the total collapse of the industry.

According to Corporate Affairs and Sustainability director, Nigerian Bottling Company(NBC), Ekuma Eze, ‘’the proposed additional 20 per cen excise tax would cripple the operations of companies in the soft drinks industry which has already been over-burdened with a recent N10 per litre of beverage drink produced.’’

Commenting on the issue, the director-general, Manufacturers Association of Nigeria(MAN), Segun Ajayi-Kadir, affirmed that, the new tax regime is likely to cause a 0.43 per cent contraction in output and about a 40 per cent drop in total industry revenues in the next five years.

He further explained that, rather than the estimated revenue increase of N.8 trillion, the directive will cause the beverage sub-sector to lose up to N1.9 trillion in sales revenue between 2022 – 2025.

‘’The government is estimated to generate an excise tax of N81 billion between 2022 and 2025 from the group, but this will not be sufficient to compensate the corresponding government’s revenue losses in other taxes from the group. This will have an unpleasant impact on employment, households, and consumers, a further cut in jobs for an industry that employs over 1.5 million people, directly and indirectly,’’ he said.”