Barely two decades after the Paris debt cancellation, Nigeria’s sovereign debt has reached an all-time high with over $103 billion (N42.8 trillion). Nigeria is heading towards another debt crisis. Stakeholders have stressed the need for governments, private sector and the international community to urgently address the sovereign debt situation to avert the looming crisis, writes NSE ANTHONY-UKO 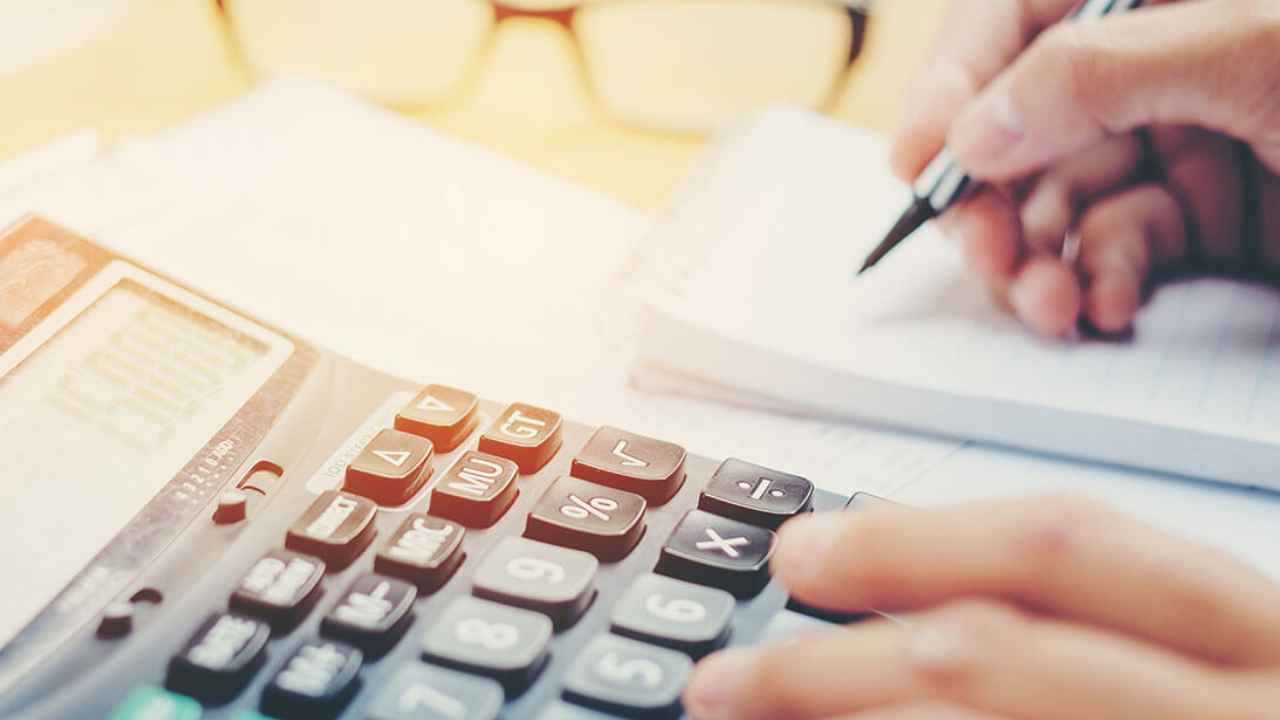 It is almost two decades after the Paris debt buyback that saw Nigeria’s sovereign debt crash almost to ground zero.

All the efforts to clear the country’s debt overhang now seem eroded data from the Debt Management Office shows that Nigeria debt profile reached an all-time high of over $103 billion (N42.84 trillion) as at June 2022.

In October 2005, Nigeria and the Paris Club announced a final agreement for debt relief worth $18 billion and an overall reduction of Nigeria’s debt stock by $30 billion. The deal was completed on April 21, 2006, when Nigeria made its final payment and its books were cleared of any Paris Club debt.

The history and roles of international finance can be traced to 1944 when the two Bretton Woods institutions-World Bank (International Bank for Reconstruction and Development, IBRD and the International Monetary  Fund (IMF) were created to respond to the global need for development finance.

With no provision for the private sector, over the years, these institutions have remained godfathers to governments of various nations in lending money. As a nation grows, its financial needs increases and in the absence of resources, it will look for a way to sustain its economy. The accountability and transparency advocacy groups’ main cry is predicated on the fact that despite the loans being taken, successive administrations in Africa’s most populous country have been unable to meet their obligations either for national economic growth and development or better life of the people, who are supposed to be major reason of government system.

It is against this backdrop that the Civil Society Legislative Advocacy Centre (CISLAC) with support from Christian Aid Nigeria embarked on a one-year research to address the self-inflicted financial burden.

To the organisers, the essence of the collaboration was to see how they can really campaign against the issue of private creditors because of the difficulty in obtaining debt relief from them.  “Multilateral, bilateral, you can easily negotiate for rescheduling or for loan forgiveness,” they said.

On Friday December 2th, 2022, CISLAC and Christian Aid Nigeria organised a one-day forum on media presentation of a research on the role of private creditors in Nigeria’s debt crisis where stakeholders agreed that for governments to desist from borrowing, it will have to embark on capital expenditure that will promote productivity in the country thereby enhancing the gross domestic product (GDP); and also maintain a realistic debt management model to help improve debt sustainability and fiscal prudence.

The research was the product of a 12-month project that centered on revealing and challenging the role of private creditors in hindering people’s recoveries to enhance the urgency with which the international community must address sovereign debt crises. The research was commissioned to fully highlight the Nigerian context and dimensions of the indebtedness to private creditors for policy options and deliberate efforts to ending it.

According to the organisers, the ultimate outcome of the project aimed to contribute international financial architecture and macroeconomic environment that enables the fulfilment of human rights and the undertaking of climate action in economies that centre on care.

Executive director, Civil Society Legislative Advocacy Center, (CISLAC), Auwal Musa Rafsanjani, said the research became necessary because as Nigerians, “we can’t allow the government to put us into perpetual poverty because we have analogue governments that are lazy to invest in human capital.” This advocacy journey by CISLAC with support from Christian Aid became imperative because it will help prevent the future generations  from the burden of debt.”

“We find today’s engagement crucial to amplifying the interests of the 130 million multi-dimensionally poor Nigerians, as well as a huge percentage of those who sit above the poverty line, whose lives,  livelihoods and future are being impacted by gross lack of adequate investment in critical social sectors and the growing threats of climate change.

“As we all know, Nigeria is presently in a debt crisis- with a fiscal deficit well above the statutory threshold of 3%, an increasingly unsustainable debt profile, a rising cost of debt servicing worsened by the rising interest rates, and socio-economic investments sacrificed at that expense. Government’s patronage of private creditors plunging Nigeria into debt burden, impeding physical development

Speaking further about CISLAC collaborations on a series of engagements, the CISLAC boss said, “This included a research commissioned to fully highlight the Nigerian context and dimensions of the indebtedness to private creditors for policy options and deliberate efforts to ending it as well as a policy roundtable on the modality for setting a debt limit as a veritable mechanism for providing the parameter for checks and control of the debt stockpile of all the tiers of government and ultimately avert a national public debt crises of bankruptcy proportions.