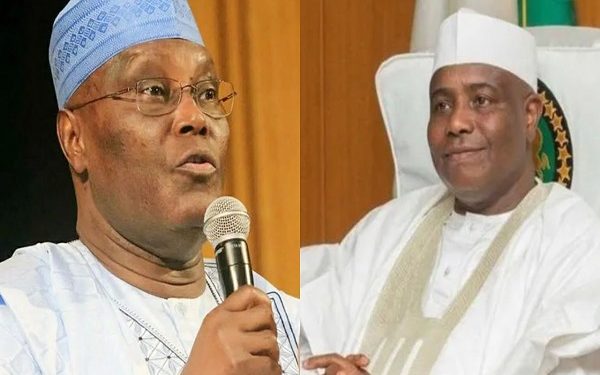 The sacrifice made by Governor Aminu Waziri Tambuwal in the emergence of former Vice President Atiku Abubakar, as the PDP flag bearer for the 2023 general elections has been described as incredible for the party and country.

This was contained in a statement signed by the Sokoto State attorney general and commissioner for justice,  Sulaiman Usman, SAN, who was a member of the electoral committee of the PDP National Convention.

He said the decision of Governor Aminu Waziri Tambuwal to step down for Atiku Abubakar is an incredible sacrifice and demonstrates his ability to put the party and country first.

The attorney general and commissioner for justice, however, hoped that Tambuwal could feel all the pride and happiness surrounding him as he made this incredible sacrifice.