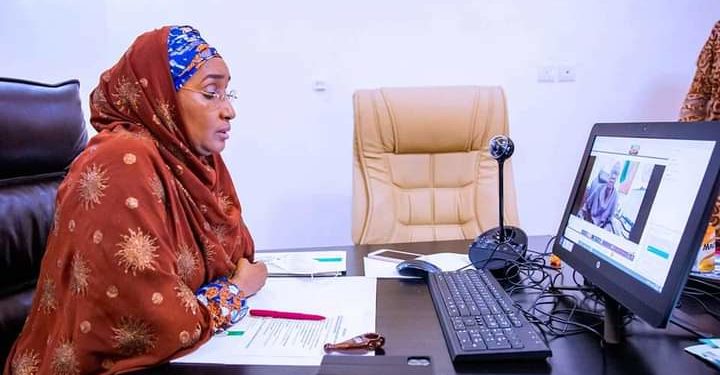 National Emergency Management Agency (NEMA) has begun assessment of the stampede which occurred in Rivers State at the weekend,

This was made known by the minister of Humanitarian Affairs, Disaster Management and Social Development, Sadiya Umar Farouq.

No fewer than 31 worshippers lost their lives and many others injured during a stampede at a religious event held at the Port Harcourt Polo Club, while rushing to get giveaways during a church programme.

In a statement made available to LEADERSHIP yesterday signed by the special assistant on media, Nneka Ikem Anibeze, Farouq expressed sadness at the disaster and said NEMA was already on ground to assist in recovering bodies and taking survivors to hospital for treatment.

The statement said immediately they heard of the stampede, NEMA swung into action through SEMA and other immediate respondents including the police, to rescue the injured and those trapped in the stampede.

“Efforts are being made to immediately provide relief for the injured after NEMA’s assessment.

The statement reads in part: “We thank other rescue agencies of the federal government who assisted in rescue operations at the stampede site and send our heartfelt condolences to the people and government of Rivers state as well as families of the victims. We pray for the repose of the souls of the dead.”

The church programme, titled: “Shop for Free,” was organised by a church to help the less privileged get gifts and other food items for free.