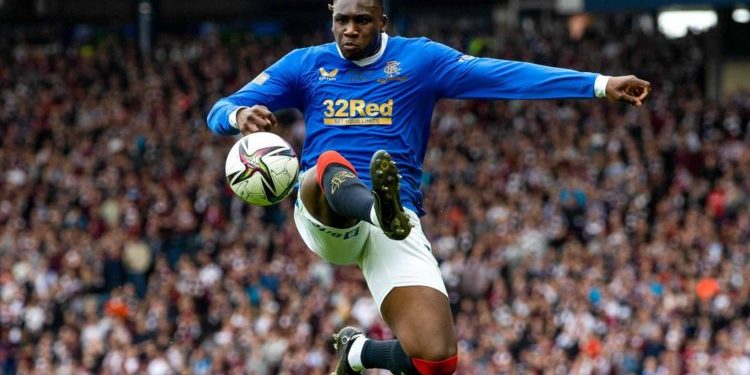 Bassey has been the talk of the town following his outstanding performances for The Gers in the Europa League final and the Scottish Cup final.

According to Fichajes, the bulky defender is on the radar of various top clubs.

Bundesliga giants Bayern Munich are said to be keen on signing Bassey, with Niklas Sule set to join Borussia Dortmund. Chelsea on the other hand are seen as the favourites to land the youngster.

Three of Chelsea’s defenders are set to depart at the end of the season, and Marcos Alonso could be the fourth if he moves to Barcelona.

The Blues are also looking at signing Alessio Romagnoli from AC Milan and Bassey could also be a backup for Ben Chilwell at left-back. Bassey has played at left-back and centre-back for Rangers this season.

The 22 year old is also known for his offensive runs, chipping in assists in the process. The 6’1 defender is a physical presence in the box.

Bassey joined Leicester City’s academy at 15 before moving to Rangers in 2020. He has made 50 appearances for Rangers this season with six assists.