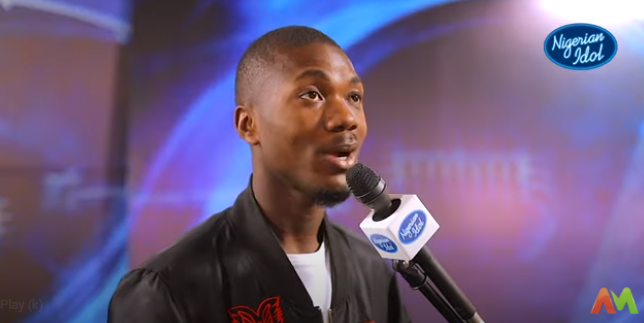 The amiable budding singer, who emerged as one of finalists, defeated fellow contestant, Zadok, to clinch the grand prize of N100m.

The Nigerian Idol, which had the judges namely Obi Asika, music stars, Simi, D’Banj and Omawumi, was a keenly contested competition with attracted millions of viewership.