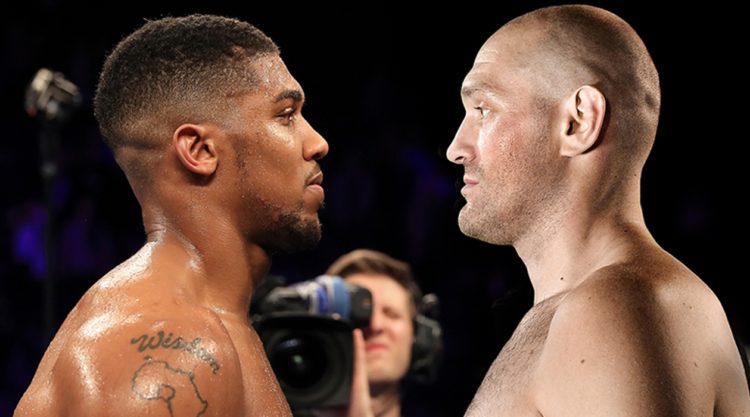 Anthony Joshua has now been sent an official contract to fight Tyson Fury in the “Battle of Britain”at the Principality Stadium in Cardiff in December.

This came after the Gypsy King called out his fellow Brit and offered him a 60/40 deal with a 50/50 rematch clause.

The next step was for Fury’s side to send over an official contract for the bout, and this has now happened.

Promoter Frank Warren revealed in his column for the Star: “The contracts have been sent to Anthony Joshua’s team.

“Now we wait for them to go through them and sign so we can get one of British boxing’s biggest events on.

“All our side is on board for this fight. Tyson Fury is eager for it as he showed last week by calling out his fellow Brit.

“Since the passing of the Queen, Tyson has been respectful and kept his counsel while we work on the deal behind the scenes.

“The next step was sending over the contracts which we promised Joshua would arrive soon.

“I don’t anticipate there will be any problems. We all want this fight to happen.”

Joshua and his team, including promoter Eddie Hearn, will now review the contract.

If it is acceptable to them, they will sign it and finalise the fight all British boxing fans have been waiting to see.

Baba Distance Self From NATForce After Senate Pass NATCOM Bill

Baba Distance Self From NATForce After Senate Pass NATCOM Bill