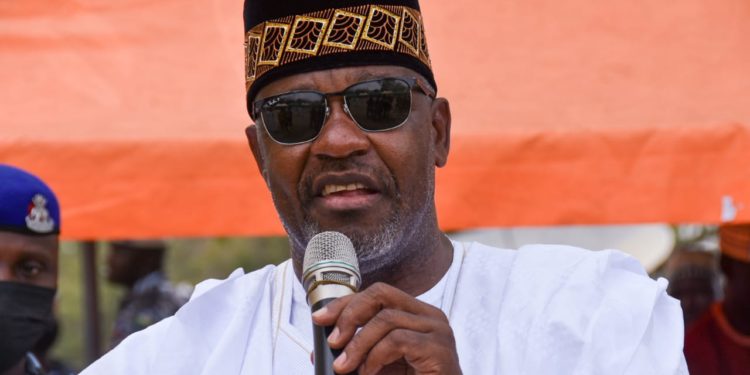 The reappointment of Barrister Kashim followed his decision to withdraw step down as the state’s governorship candidate of the People’s Democratic Party (PDP) for the 2023 elections.

The governor in a statement signed by his Special Adviser on Media, Mukhtar Mohammed Gidado, on Thursday, said the reappointment of Barrister Kashim came on the heels of his track record of achievements during his earlier appointment as SSG about nine months ago.

“His reappointment was informed by his track record of sincerity, loyalty, commitment and wealth of experience in the discharge of assigned responsibilities,” the statement reads in part.

The statement added that the reappointment was with immediate effects.

LEADERSHIP recalls that two days ago, Barrister Kashim announced his decision to step down as governorship candidate, prompting PDP in the State to announce plans to conduct another governorship primary election.