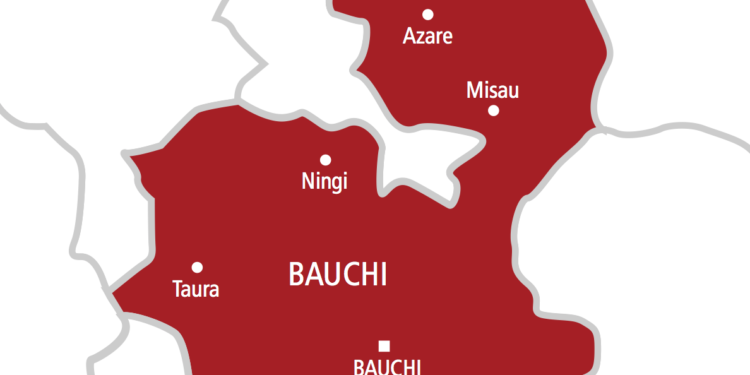 As the 2022 Seasonal Malaria Chemo-prevention Mass Campaign across the 323 wards of the 20 LGAs in Bauchi State commences, the Bauchi State Agency for the Control of HIV/AIDS, Tuberculosis/Leprosy and Malaria (BACATMA) targets about 2.5 million children of three to 59 months to administer effective and safe malaria prevention drug known as SPAQ.

At the flag-off of the campaign in Bauchi, the executive chairman of the agency, Dr Sani Mohammed Dambam, said that the Mass Drug Administration Campaign was aimed at reducing the burden of malaria in children under the age of five years by 75 per cent during the high transmission period from June to October every year.

Dambam expressed appreciation to the state governor, Bala Mohammed Abdulkadir for his commitment to providing effective healthcare services for the benefit of the common man and thanked the donor partners, Malaria Consortium in particular, for the support.
In his remarks, the zonal programme manager, Malaria Consortium, Kabiru Mohammed Gamawa, said that about 25,000 different categories of community-level personnel were recruited and trained for the purpose of drug distribution while more than 3,000 government personnel have been engaged in monitoring aspect.