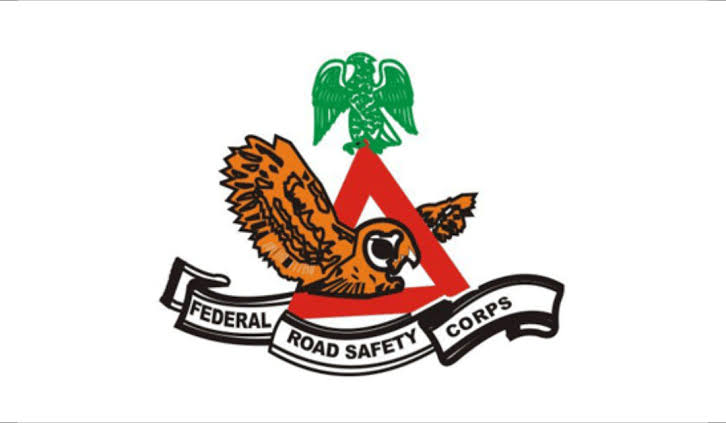 Beer Sectoral Group (BSG) of the Manufacturing Association of Nigeria (MAN) is partnering with the Federal Road Safety Commission(FRSC) to raise awareness levels on road users against the menace of drinking and driving.

This, it said, is part of its corporate social responsibility to ensure safety and promote responsible consumption of beers and alcohol in the country.

BSG said, this would address the dangers of drunk driving amongst motorists, road users by launching this year’s ‘Don’t Drink And Drive Campaign’ in Lagos, which it said, poses a great threat to road infrastructure.

The idea, he stressed, is to encourage responsible drinking and to ensure having safety on roads while promoting the campaign through, the use of social media adverts, radio jingles, billboards, posters and stickers to enhance the campaign.

FRSC, as a key partner in the campaign, will conduct the rallies in each state and is encouraged to innovate based on peculiar challenges in line with the core components of the intervention.

The campaign was launched on Wednesday, 28th September 2022, while park rallies will be held on the 29th of September 2022 in Ojota and Berger parks in Lagos state, to enlighten road users on the dangers of drunk driving.

Recall that, in 2019, the campaign was held in two states, Lagos and Rivers State, and the Federal Capital Territory, Abuja, while plans for the 2020 edition of the campaign were stalled due to the Covid 19 pandemic.

The chairman of BSG and managing director of Guinness Nigeria Plc, Baker Magunda, during the official launch of the campaign, said, this is to ensure that the FRSC works efficiently in its task to ensure the safety of all road users.

The BSG, he added, is committed to continue providing the FRSC with new breathalyzers, while assisting the agency to calibrate its existing equipment.

He posited that the idea of the campaign is to support the FRSC in ensuring safety on Nigerian roads while stressing that, FRSC as a key partner in the programme will conduct the rallies in line with the core components of the intervention.

On his part, acting FRSC Corp Marshall, Dauda Biu, said: “The partnership will ensure the “Don’t Drink and Drive” campaign will be sustained.”

Represented by FRSC deputy Corp Marshall, Victor Nwokolo, pointed out that, drinking and driving does not only pose a threat on the lives of the drunk driver but also to the lives and properties of road users, motorist, pedestrians and road infrastructure.

“We need to tackle bad driving behaviour. From inception the Nigerian Breweries has make bold to identify with FRSC in the business of saving lives,” he said

He averred that drunk driving is a global concern as the United Nations(UN) stated that, the idea of reducing road fatality and injuries in 2030 is 50 per cent in 2030.