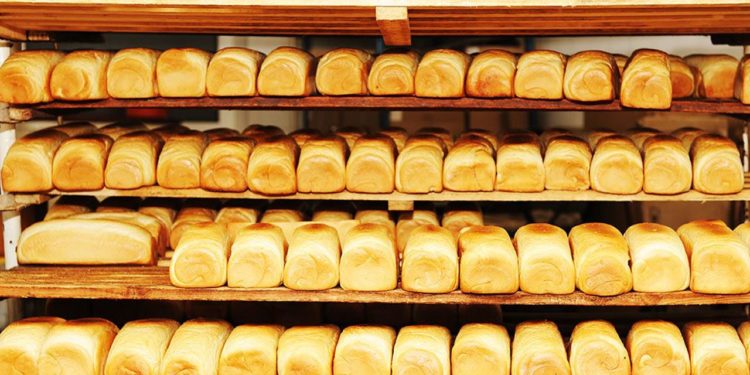 Following the nationwide strike action embarked upon by master bakers, scarcity of bread has hit Delta State. The taskforce of the master bakers has been monitoring to ensure compliance as most bakeries in the state have also been shut down.

Speaking with newsmen, chairman of the Master Bakers Association, Ika chapter, Decon Ukperegbu, said that the major reason for embarking on the strike was to build formidable association that would enable them set up uniform price rate for their products.

He stated that the strike action was to enable them engage concerned authorities to bring down the price of materials. He said that the union had set up a committee to monitor the activities of the outsiders, coming to market their products in the state without permission.
“We’re set to take up legal action against those operating as Master Bakers in Ika Land who refused to register with the association in the locality,” he added.
A baker, Mr Philip Okwuokenyen, said they are struggling in the business, adding that prices of materials are unstable, disclosing that he sells his products himself because he could not employ sales persons.
“I hardly make profit and employing more workers is out of it. I now engage members of my family in the production process and sales,” he stated.
While saying some bread bakers had gone out of business, he added that “a bag of flour which used to go for N20,000 in December last year is now N29,500. So is the price of other materials.”
Also speaking, the chairman of Bread Sellers Association, Agbor Branch, Mrs Tessy Aghaulor, revealed that the price of bread had increased more than four times this year.

7 Incredible Health Benefits Of Strawberries And Why You Should Eat More... Click Here For Details
Tags: BreadDelta
SendShareTweetShare
Previous Post